12.22.16
IIUSA is pleased to announce a special offer for members to advertise in The Regional Center Business Journal at a ...
Read More

12.16.16
2016 was an eventful year for the EB-5 industry, which included two successful short-term reauthorizations of the ...
Read More

12.12.16
The National Visa Center (NVC) has published its annual report on immigrant visa applicants in the family-sponsored
Read More

12.10.16
On Tuesday, Congress introduced a bill for another continuing resolution (CR) that would extend federal government ...
Read More 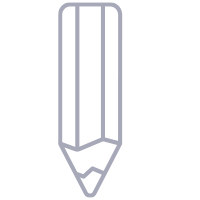