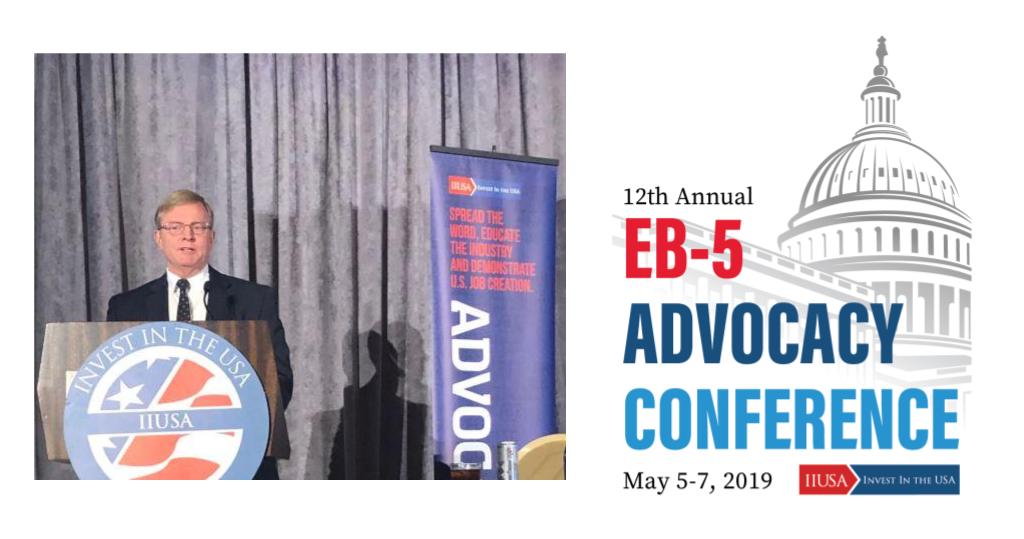 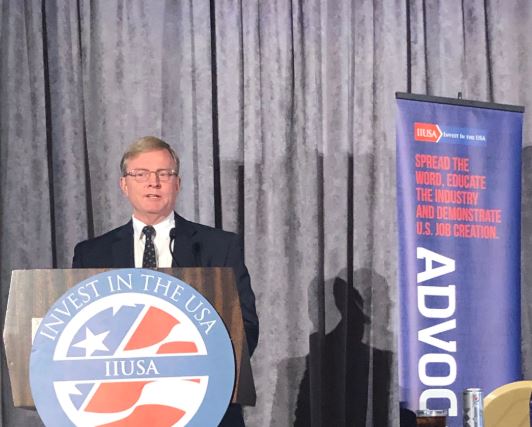 Mr. Oppenheim not only shared firsthand data on EB-5 visa usage in FY2019, but also provided critical predictions on the EB-5 final action date future movements for China, Vietnam, India, and the rest of the world.

Predictions for the remainder of FY2019

Based on the current visa usage pattern, Mr. Oppenheim shared the following predictions on the final action date (“FAD”) on the Visa Bulletin fir June and July 2019:

*Vietnam: Mr. Oppenheim announced that the June FAD for Vietnamese EB-5 visa applicants will be October 1st, 2014, and that date will be held for July. Vietnam is expected to reach its annual per-country EB-5 visa limit (approximately 705 EB-5 visas per year) in July, 2019. Therefore, the August FAD for Vietnam will be the same date which is being applied to China.

** India: Mr. Oppenheim announced that India is expected to be very close to reaching its annual per-country limit for EB-5 visa allocation for the first time in June, 2019. Depending on the visa number usage in May and June 2019, the July FAD for the processing of EB-5 visa applicants from India will either be early 2017, or, if India reaches its annual per-country limit in June 2019, its July FAD will be subject to the same July FAD that will be applied to China (October 1st, 2014).

According to Mr. Oppenheim, the rest of the world (except China-Mainland Born, Vietnam, and India) will not be subject to any FAD in the remainder of FY2019. Thus, EB-5 visa applicants from the rest of the world are able to receive their visa allocation immediately after the approval of their I-526 petition.

A special thank you to Mr. Oppenheim for sharing all the critical data with IIUSA and for his valuable time in speaking on our 2019 EB-5 Advocacy Conference.