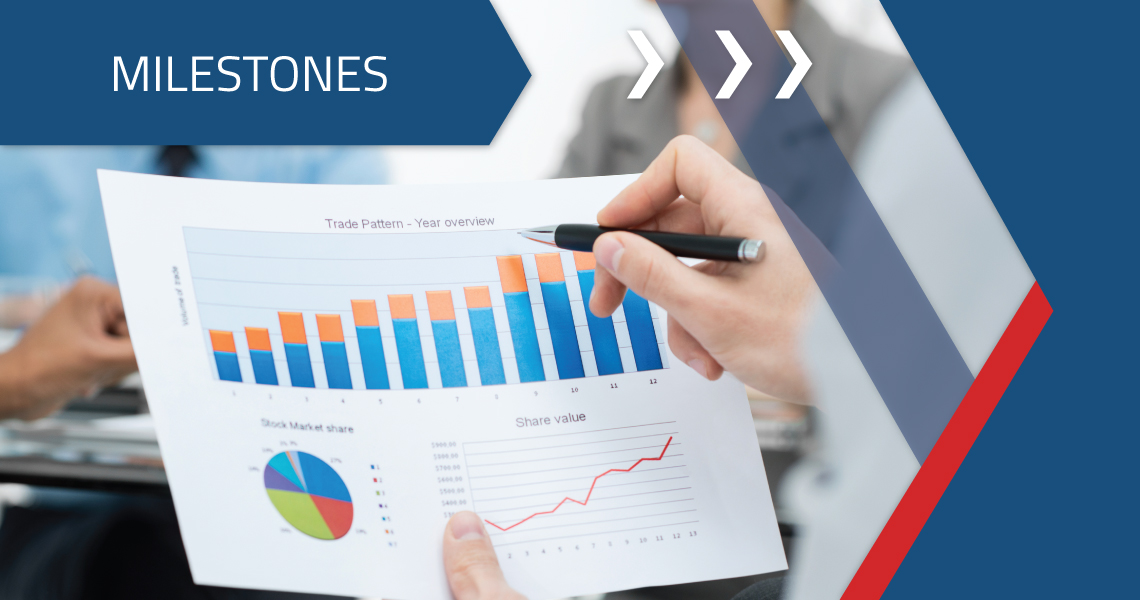 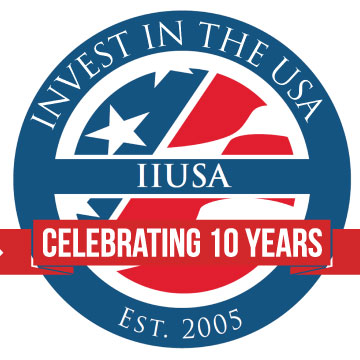 2015 was a year like no other in the history of IIUSA or the EB-5 Regional Center Program (the “Program”).  We had hundreds of meetings and phone calls with key leaders in Congress, offered detailed critiques of complex legislative reform proposals, responded to numerous oversight and critiques of the program from Congress, Government Accountability Office (“GAO”) and the media, avoided overly aggressive reforms that would have effectively killed the program, and survived two different sunset dates.

In the midst of a legislative stalemate, IIUSA also expanded on our detailed statement of principles for reform and reauthorization by stepping into the breach with a detailed compromise proposal. This proposal helped to spur intense negotiations with key congressional leaders, including the Speaker of the House and the Senate Majority and Minority Leaders. While the clock ran out on our efforts to achieve long-term reform and reauthorization, we repeatedly heard from key Hill offices that IIUSA today is better known, respected and trusted as an expert and advocate for the program and the industry than ever before.

After a year like 2015, it is good to remember how we got here – as an industry and organization – so we can chart a path forward together.

In 2005, IIUSA was founded as a not-for-profit association representing the EB-5 Regional Center industry by leaders who saw common interest and governing bylaws as a means to establish processes for adopting policies and positions through member participation. These processes have been amended over the years to reflect the evolving needs of the the Program and the IIUSA membership. The Board has expanded and membership structure has changed. New committees and an advisory council were formed. Voting protocols have been adapted to reflect IIUSA’s mission. And, new best practices have been adopted.

There is good reason now to re-focus on these fundamentals. We have known since 2012’s three year reauthorization of the Program that 2015 would be a pivotal year for all EB-5 stakeholders. This year flew by as the EB-5 Regional Center industry matured into a source of more than $1 billion in foreign direct investment (FDI) per quarter for the U.S. economy. In fact, since 2008 the Program has delivered over $13 billion in FDI to the U.S. economy with over $9 billion awaiting federal government approval today. The Program has finally come of age, becoming a potent economic development tool for diverse communities and industries across the country.

With this new reality comes unprecedented opportunities and challenges. Looking ahead to 2016 and beyond, our industry and stakeholders need to work productively together for the long-term benefit of the Program.

Another sunset date is already upon us — a short nine months away that puts debate about the renewal of the Program in the midst of a presidential election. The impact of presidential politics on any discussion about long-term reauthorization and Program reforms cannot be understated. At the same time, Congress has signaled its intent to increase its attention on oversight of the Program. And, you are all aware, the visa system that is the foundation for the Program’s success continues to backlog.

Critics of the Program and champions of reform will both be making their case in the public sphere. If we are to succeed in shepherding a longer-term extension and careful reform of the Program, IIUSA members with different interests and views will need to work together toward this common goal. Our internal processes are designed specifically to foster this kind of cooperative engagement.

There is significant risk in the assumption that Congress will continue to extend the Program without reforms in the absence of broad agreement within the industry. Broad political support will be required to achieve our shared objectives – and that level of support is best achieved by developing an equally broad consensus among industry stakeholders.

Time is of the essence for the EB-5 Regional Center industry to determine how best to move forward in 2016. I wish you a happy and healthy holidays and look forward to rolling up our sleeves and working together next year to achieve long-term reform and reauthorization of the Program!