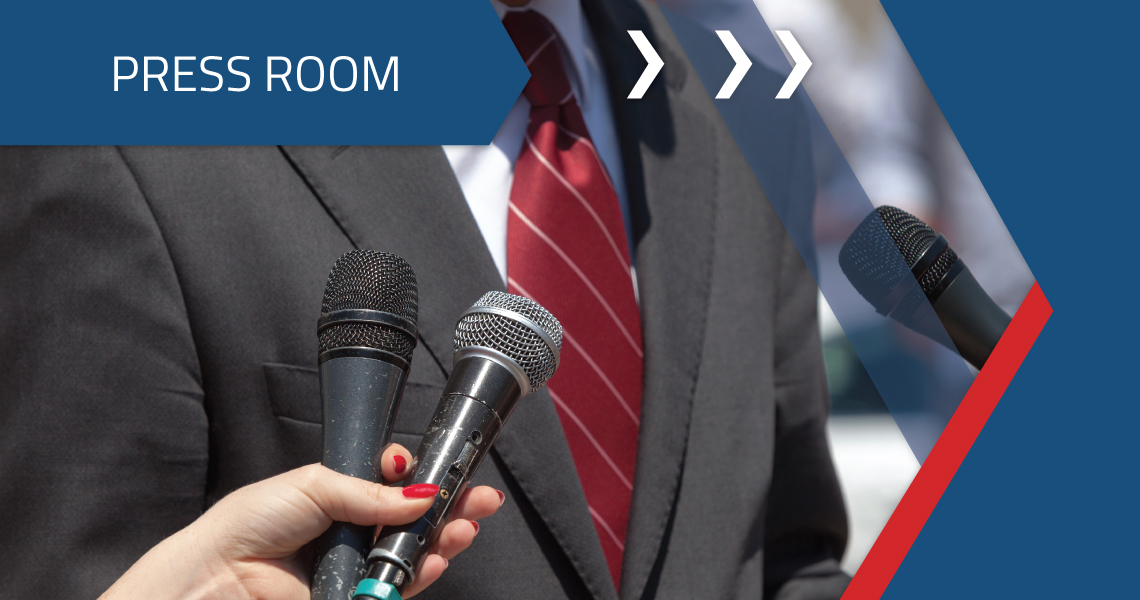 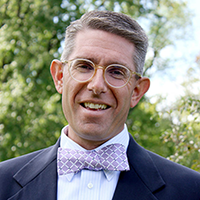 Since its inception in 1990, the EB-5 program has served as a gateway for qualified foreign investors who must meet specific capital and job creation requirements to obtain permanent U.S. residency. In 1992, Congress created the “Regional Center Program” allowing designated “regional centers” to pool these investments and leverage them with other capital to create jobs through a myriad of successful economic development initiatives. The Regional Center Program became a catalyst for hundreds of projects, hundreds of thousands of jobs, and was an impactful part of the country’s economic recovery after the 2008 recession. Now this job-creating success story is set to end in less than 45 days, on June 30, 2021, unless Congress reauthorizes it.

The EB-5 Regional Center Program has provided more than $41 billion in capital investment from across the globe to fund various developments and to support American businesses – all at no cost to the U.S. taxpayer. This capital deployment and resulting projects created at least 820,000 job opportunities for U.S. workers – vital contributions especially following the 2008 recession.

History suggests the program is not in jeopardy. In fact, it has been reauthorized almost pro forma nineteen times as part of either the Department of State’s or the Department of Homeland Security’s annual spending measure. This time, however, reauthorization is tenuous. At the end of 2020, the Regional Center Program’s reauthorization language was “decoupled” from its traditional spending bill. This means the Program is not only set to technically expire on June 30th, but it also lacks the assuredness provided by a “must-pass” appropriation bill.

For many reasons, however, this may be the best thing to ever happen to the Regional Center Program, for the economic development projects it ignites, and for the immigrant investors who provide the fuel to create so many U.S. jobs. Recently, Senators Chuck Grassley (R-IA) and Patrick Leahy (D-VT) introduced S.831, the EB-5 Reform and Integrity Act of 2021, a bipartisan bill that protects investors, assures the program’s integrity and secures its longevity. Not long after, Representative Stanton (D-AZ) and Representative Fitzpatrick (R-PA) introduced an identical companion bill in the House of Representatives, HR 2901.

However, opposition continues to mysteriously fester, unfairly keeping key policy makers, like Senate Majority Leader Chuck Schumer (D-NY), away from embracing the bipartisan, bicameral solution at hand. While it’s still unclear who opposes the recent Senate and House bills, it is becoming increasingly possible that some foreign broker/dealers with possible ties to U.S. interests, are to blame specifically because of the legislation’s integrity measures. Among other things, these new provisions disallow foreign governments from participating in the EB-5 program, require disclosure of broker fees and conflicts of interest.

So far, the only discernable reason openly proffered to oppose the bill has come from representatives of hard-to-identify members of a small cadre called the EB5 Investment Coalition (EB5-IC). They complain that the legislation does not address what the 2019 regulations have already finalized – complicated and contentious questions like the definition of a “targeted employment area” (TEA) and minimum investment mounts. Such items have never been on the table as part of the only effort to secure Program longevity. Yet, for unknown reasons, they make few if any public statements about their concerns and provide no alternative bill to the current House and Senate efforts.

Ironically, jettisoning the Regional Center Program from its safe pro-forma appropriation bill moorings and sure-fire reauthorization may be the one thing to keep the Program alive. Along with pro-forma reauthorizations comes pro-forma policy. Nothing changes. But the Regional Program needs change. It needs increased “integrity measures” to help protect against the fraud and abuse brought on by one too many bad apples. It needs provisions to protect good faith investors who, through no fault of their own, may find themselves in a terminated project. And the Program needs stability; the kind of stability that only comes from a long-term, five-year reauthorization.

With less than 45 days until the Program expires, time is of the essence. It is critical that the public and private sectors and elected officials across the U.S understand the many benefits the EB-5 Program has provided the country and the potential it has to aid in the continued pursuit of economic recovery and development. Stability and integrity will play critical roles in the road ahead.

← Press Release: CSCJ and IIUSA Applaud Introduction of House Bill to Reauthorize EB-5 Program The Coalition to Save and Create Jobs Continues to Grow - Have You Signed On? →