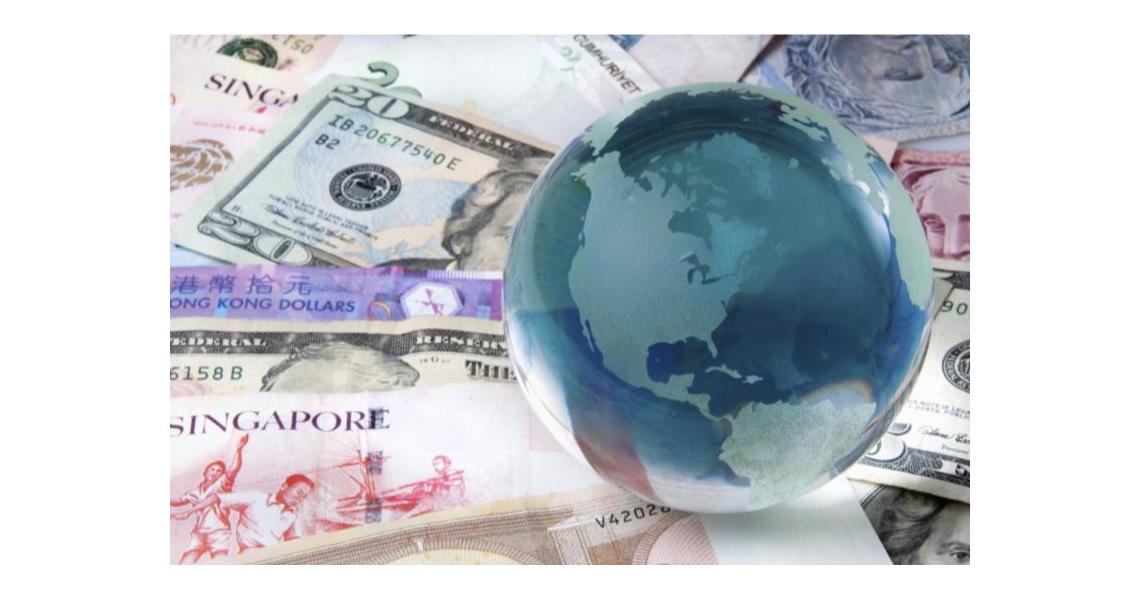 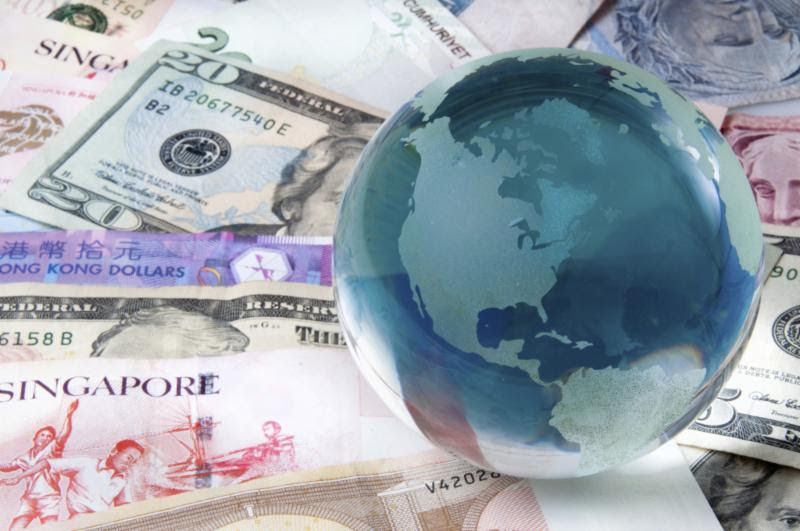 Wealth-X, the leading global wealth information and insight business, published its World Ultra Wealth Report 2015-2016, which includes a detailed analysis of the 212,615 individuals in the world who qualify as ultra high net worth (US$30 million or more in net assets).

The fourth edition of report on the world’s ultra wealthy population focuses on the geographies, lifestyles, social networks, philanthropic behaviors, motivations and legacies of these individuals