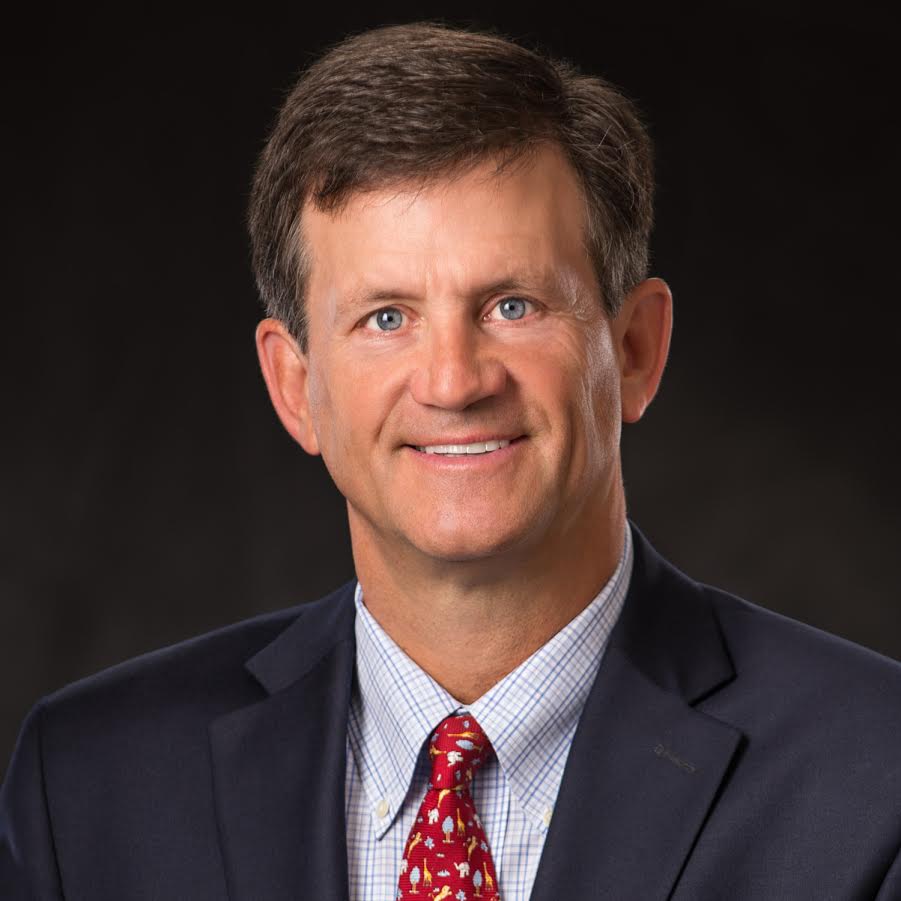 At its EB-5 stakeholder meeting in Washington, D.C. on Friday, March 3, USCIS stated what some had feared: USCIS has completely changed its policy from the May 30, 2013 memo that had allowed regional centers (RCs) to sponsor investors with I-526 petitions filed for projects located outside the RC’s already-approved jurisdiction (as clarified in other meetings: with impact areas at least adjacent to the approved area). USCIS’ notice of this change has been inadequate and should be reversed or challenged legally and politically.

In its Policy Manual chapter about Investors published on November 30, 2016, USCIS stated that RCs can sponsor projects in industries for which the RC is not already approved (as stated in the 2013 memo), but it did not say the same for projects outside the approved RC area. Especially because USCIS leaders had stated that the initial Policy Manual chapter on investors would only be consolidating existing policy, it seemed that this omission might have been just an oversight.

This instruction made clear that from then on RCs that wanted to expand their area for sponsored projects needed to file a Form I-924. But the instruction does not say that I-526 petitions filed based on such requested expansion could not be filed and approved during the year or so that I-924 filings have tended to take for adjudication. Similarly, the I-924 instruction changes longstanding USCIS policy that changes of RC ownership or management required only an email to the Investor Program Office and an interim I-924A. Now an expensive I-924 must be filed requesting approval. But USCIS has not suggested (yet) or stated clearly that RCs must suspend all further I-526 petitions for the year it seems to take for approval of the I-924 giving notice of such change. The I-924 instructions revision process has not given stakeholders notice that USCIS was changing its policy that allowed I-526 petitions to be filed without waiting for USCIS approval of an RC amendment to expand its geography.

Nevertheless, in the March 3 stakeholder meeting, USCIS declared that I-526 petitions filed after December 23, 2016 (the date the new I-924 instructions were available for use) will be denied if they involve projects not located within the approved area of the sponsoring RC. USCIS representatives have offered no explanation whatsoever for the change in policy revealed in the March 3, 2017 stakeholder meeting.

Since first publishing the draft I-924 form and instructions for comment, USCIS representatives have held EB-5 stakeholder appearances on July 28 in Miami and in August 29 by teleconference, and they appeared in October at the IIUSA conference in Los Angeles and the AILA EB-5 conference in D.C. and in January at the EB5 Investors Magazine conference in Las Vegas. In each of those appearances USCIS representatives talked about current developments without mentioning a change in policy requiring approval of RC area expansions before investors could file I-526 petitions. Again, in appearances before the Policy Manual was published USCIS leaders had stated that the initial Policy Manual chapter on investors would only be consolidating existing policy, and only after that would changes to policy be incorporated in future versions.

In the March 3 meeting I challenged USCIS from the in-person participant microphone that it had committed a “process foul” by far too subtly seeking to impose a 180-degree policy change without clearly announcing what it had been doing. Several callers echoed this concern and the unfairness to affected investors, NCEs, RCs, and developers who had relied on the 2013 policy. USCIS representatives maintained that they had given sufficient notice, but after the meeting they indicated they may review the situation with USCIS counsel.

Investors who filed I-526 petitions for investment in a project located outside the sponsoring project’s area should seriously consider immediately filing a new petition sponsored by a regional center whose approved area includes the project location. This would at least hold a new place in the queue for visa numbers for investors born in mainland China. It might also protect investors if laws change to protect approvable filings made before a certain date (such as April 27, 2017, when regional center legislation expires unless renewed by Congress).

But affected investors should consider also (or instead) leaving the initial petition pending and hoping and fighting for approval of that petition.

Upon reflection about the challenges voiced, USCIS might change its mind and (1) approve petitions filed after December 23, 2016 as long as an I-924 to expand the RC’s geography had been filed before such filings; (2) approve affected petitions filed up to March 3 or some subsequent date when USCIS may publish its policy change more clearly; (3) recognize that I-526 petitions for a project in an expanded area filed before December 23, 2016 had the effect of expanding the RC area so that subsequent I-526 petitions for that project sponsored by that RC would be “grandfathered” from the policy change; or (4) allow interfiling into pending I-526 petitions reflecting sponsorship by a different RC whose approved area includes the project.

But without such USCIS reversal, investors should consider taking actions to set up an administrative record for administrative appeal and court challenge. Options include the following:

Investors whose I-526 petitions become denied on this basis should consider pursuing optional appeal to the USCIS Administrative Appeals Office and in any event to federal district court.
Affected regional centers, new commercial enterprises, and investors should consult legal counsel about the impacts of this policy change and the options for immediate and eventual action.

The events revealed on Friday reflect a shocking disregard by USCIS of the reasonable reliance by the stakeholder community in the policies it articulates, and of the need to avoid unexplained and retroactive policy changes that unnecessarily harm stakeholders. Affected developers and regional centers should complain to their congressional representatives who may choose to pressure USCIS to rescind its policy change or to make special exceptions to those “caught” by the “stealth” publications about it. Parties should be prepared to bring litigation where necessary. We should stand up together against sudden, unexplained, retroactive, and harmful policy changes of any kind.

← Today is the Final Day! Sign Up and Save on Early Bird Tickets for IIUSA's EB-5 Advocacy Conference Witnesses Announced for House Judiciary Committee Hearing on Proposed EB-5 Regulations →
0
0
Your Cart
Your cart is emptyReturn to Shop
Continue Shopping