The below article will be featured in the Q4 IIUSA Regional Center Business Journal available later this month. 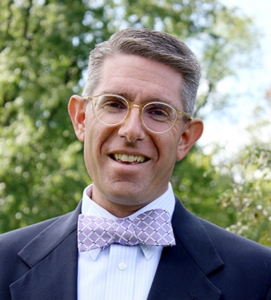 The United States’ motto is a Latin phrase meaning “out of many, one.” What could be more appropriate for a nation of immigrants? The concept is as old as humanity. Families became tribes. Tribes became communities. Communities became nations and out of many, became one; singular entities more capable of defending themselves, feeding themselves, and ultimately surviving.

This survival protocol is repeated over and over again throughout our culture; in sports, in the arts, in our collective response to tragedy, and especially in politics. Coalitions are always stronger and more effective than the lone voice. In the wilderness, there is safety in numbers. In Washington, DC there is power.

Over the course of our years-long effort to secure a long-term and reformed reauthorization of the EB-5 Regional Center statute, the EB-5 community’s Achilles Heel has been “e pluribus – pluribus.” Differing opinions and policy positions made it easy for EB-5’s political critics to drive us apart; away from each other and our common cause and ultimately disallow a meaningful reauthorization.

Today, however, out of many EB-5 interests, opinions, and priorities there is one united community. It is a political advantage we should have known, strived for and secured, but the past is the past and the stakeholders can finally leverage their unity.

It was not an easy path and there are likely still those second-guessing the decisions and compromises made. The layers and layers of interests and differing perspectives demanded and continue to require decorum and coming to terms that all your interests will simply not be met. It has been an emotional exercise as well as and academic and political trial. But, here we are, undivided and on the brink of finally bringing stability to EB-5, its Regional Centers, and the countless other stakeholders whose livelihoods depend on this more stable future.