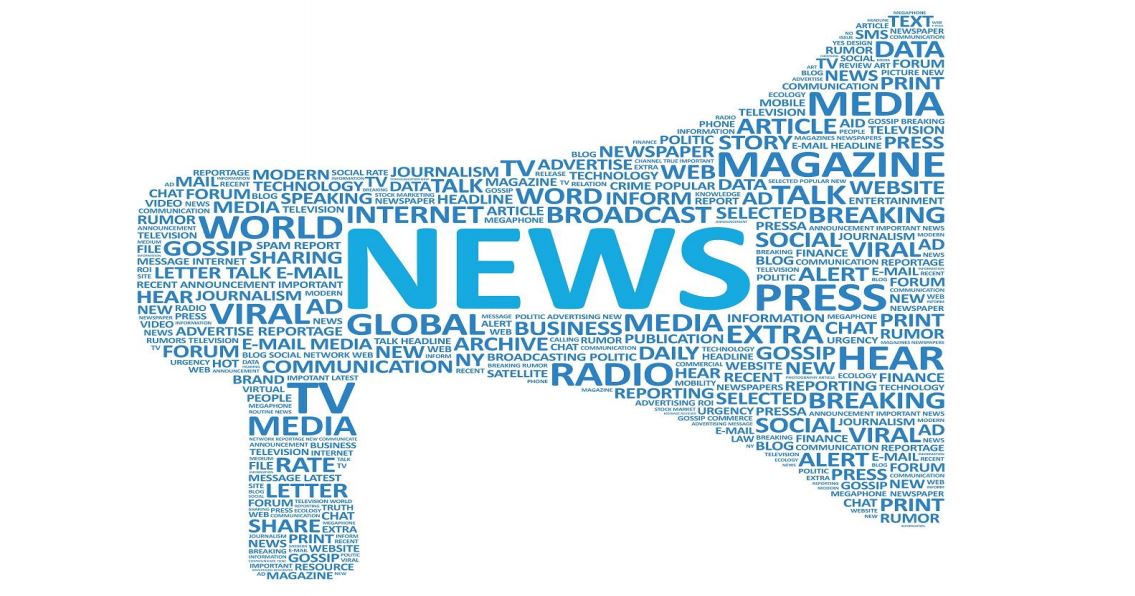 Earlier today, a group of more than 450 Chinese EB-5 investors filed suit against against the U.S. governement to address growing visa backlog. The suit, filed by the law firm Kurzban, Kurzban, Weinger, Tetzeli and Pratt, P.A. on behalf of the American Lending Center (ALC), alleges that the growing visa backlog is discouraging foreign investment through the EB-5 Regional Center Program and harming those individuals who have already invested.

This is a developing story, stay tuned for more in-depth analysis. See below for the press release released by the plaintiffs.

WASHINGTON–(BUSINESS WIRE)–A group of more than 450 Chinese EB-5 investors are suing the U.S. government to challenge visa policies that keep investors waiting up to 15 years to come to the United States.

American Lending Center (ALC), one of America’s leading EB-5 regional centers, has joined the suit to support and stand with the international investor community as the first and only institutional plaintiff. Legal representation is being provided by Kurzban, Kurzban, Weinger, Tetzeli and Pratt, P.A., a top Florida law firm with a record of aggressive advocacy and success in civil litigation and immigration law.

The lawsuit aims to substantially reduce the current EB-5 visa backlog facing investors and their families. Over the past several years, the wait time to become a U.S. resident has drastically increased, with some EB-5 investors delayed up to 15 years. During this time many children of investors “age out” of associated familial visas or green card eligibility as “derivatives” of their parents. If spouses and children of investors were not individually counted against the State Department’s annual visa quota, a greater number would be available and the backlog would be substantially reduced.

Ira Kurzban, lead attorney in the lawsuit, argues that “the U.S. government counts each child and each spouse in determining the numbers of immigrant investor visas each year. However, we believe that the EB-5 program for investors requires the government to only count investors when allocating the visas. The decision to count derivatives as part of the 10,000 visas means that only approximately 3,300 in fact go to investors. This is a loss for investors in China who must wait many, many years and it is a loss for the U.S. government because fewer people are investing in the U.S.”

Bruce Thompson, ALC President and former Region IX Administrator for the U.S. Small Business Administration, agreed: “EB-5 investment can provide impactful, sustainable economic benefits to American communities. It is unfortunate that due to legislative gridlock EB-5 reform seemingly must now go through the courts. ALC feels compelled to stand with the investor community and those disadvantaged through retrogression and annual visa limits. It is devastating to parents who have played by the rules and invested in the U.S. economy only to learn, in many cases years after making investments, that their children will be unable to join them in America.”

Leaders across the industry are heralding the lawsuit. Joseph McCarthy, President of American Dream Fund, joined by fellow co-founding organizers of the EB-5 Visa Relief Group, Bill Gresser, President of EB-5 New York State, and Carolyn Lee, Partner at Miller Mayer, LLP, support the action. “We support short and long term solutions to return to the original intent of the program of 10,000 investors, which would offer visa relief to families currently mired in the backlog,” McCarthy stated. “These delays needlessly jeopardize the immigration status of dependent children, who would “age out” of green card eligibility because the correct visa numbers are not being applied. Not only would existing applicant families be protected, but EB-5 visa reform would also result in billions of dollars of additional investment into local U.S. economies and tens of thousands of new American jobs. In short, we stand for the full realization of the EB-5 program’s job creation potential.”