Member Perspective: “Insights Into the Russian Investor Market from An Agent on the Ground”

This is a member perspective and the views of the author regarding the Russian investor market  are their own and do not necessarily reflect the views or position of IIUSA. 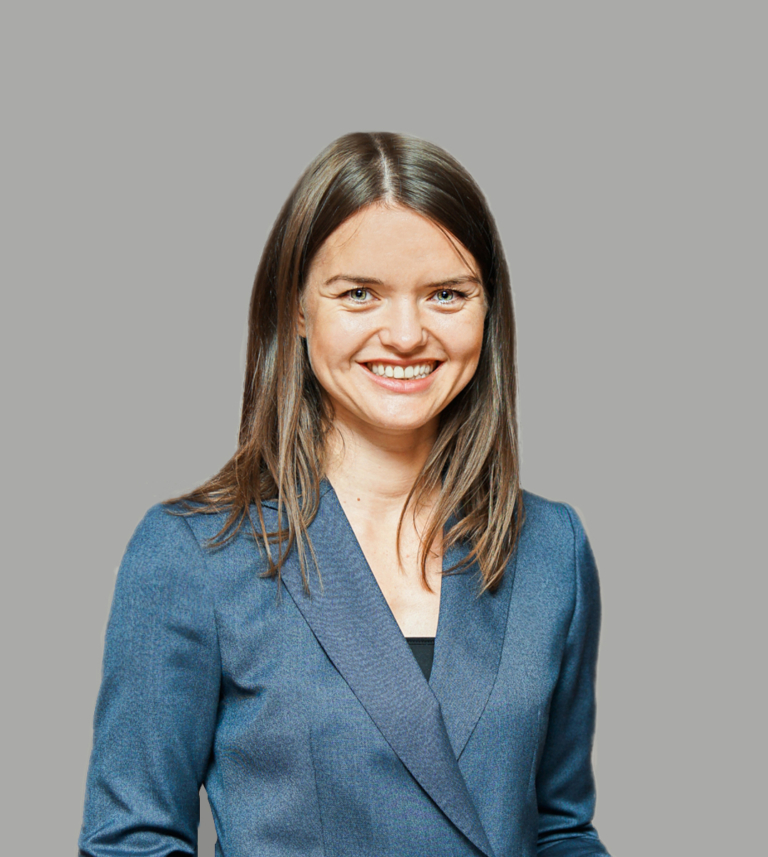 Ms. Latyntseva is the Commercial Director for Second Wind EB5 based in Moscow, Russia and a member of the IIUSA Membership & Investor Market Development Committee

The level of interest in immigration to the United States and the number of people that can potentially afford participation in the EB-5 program are two of the most important factors to consider when looking into any EB-5 market to estimate its growth potential. Based on the available information, it is possible to provide a high-level estimate of Russia’s EB-5 market outlook.

First, let’s take a look at some general statistics on population and wealth in Russia. According to the Global Wealth Credit Suisse report 2019, Russia had a population of 144 million, 3,120 ultra-high net wealth individuals (UNHWI) and 246,000 U.S. dollar millionaires. The top decile of wealth holders in Russia controls an estimated 83% of all household wealth.

To compare to one of the industry’s largest markets China, the top decile holds 60% of all household wealth, while the number of UHNWI is 18,130 and 4,447,000 are US dollar millionaires.

As for the level of interest in immigration to the U.S., there has not been any visible effect on the number of Russians obtaining residence status and citizenship in the U.S., despite ongoing political tensions between the two countries over the last decade.

Statistics show that the number of people receiving permanent residence status in the U.S. was, in fact, at its highest level of the last decade in 2019 when it reached 4,618 according to Travel.State.Gov. For comparison, China had 27,541 applicants receive permanent residence in 2019 while India had 24,965 applicants approved. It is important to note that these numbers take into account number of immigrant visas issued in US consulates and are not reflective of EB-5 alone.

The number of people participating in the U.S. diversity visa lottery is an additional indicator of interest in immigration to the U.S. Diversity visa applicants from Russia have increased year over year since 2015 recently passing 434,000 in 2018.

The Russian market has a couple of strong indicators of potential future growth including a large percentage of wealthy potential investors as well as continued participation in various U.S. visa programs. While Russia may not yet be poised to compete with China or India it certainly warrants a second look for professionals looking to expand their international efforts.