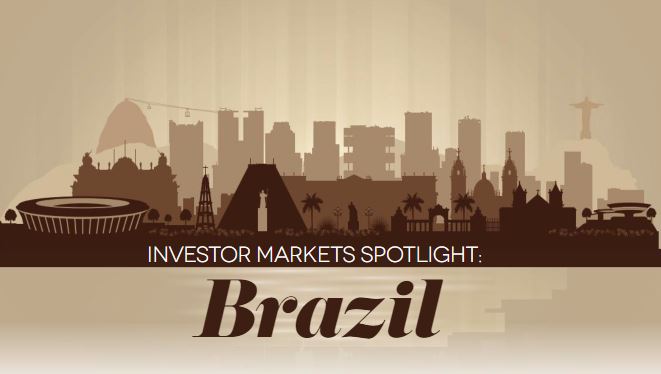 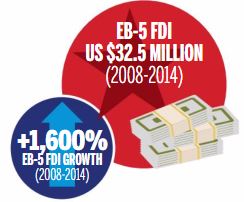 When The Economist ran a cover story in November 2009 titled “Brazil Takes Off”, it seemed as if the largest Latin American economy was poised to become a leading economic player on the world stage, with 5%+ growth rates, development of deep sea oil fields and the prospect of growing demand in Asia for its food commodities. Its growth and rising international standing was promising as an emerging market and this was highlighted by the awarding of the 2016 Summer Olympic Games to Rio de Janeiro in the same year. Fast forward to today and the outlook is much less rosy. Corruption allegations surfaced in 2015 against former President Luiz “Lula” Inacio da Silva and President Dilma Rousseff, who has subsequently been suspended from office. Brazil’s economic and political crises for the past few years have left many of its citizens wary of their future prospects and its wealthy nervous about the long term stability of their wealth and investments. These crises, marked by widespread political corruption, rising public and private debt, falling consumer confidence, credit downgrades to junk, and a depreciating currency (“Real”), have caused troubling uncertainty for Brazil’s wealthy. These problems contributed to a 3.8% contraction of Brazil’s economy in 2015, according to The Financial Times, further unnerving the Brazilian wealthy elite. Not surprisingly, these wealthy Brazilians have been looking for a way out – for themselves and their financial wealth.

With the largest population and economy in Latin America, one can expect Brazil’s 198,000+ millionaires (nicknamed “Brazillionaires”) to have a greater presence in the EB-5 investor market in the years to come. Excluding China, 2011-2014 figures show that Brazilians made up only 2.1% of total I-526 petitions during that time period, and 1.8% of investor market share since 2008. In the Latin American market, while Venezuela is by far the leader in I-526 approvals, Brazil’s market share has been sustained at almost 20% since 1990, and in 2014 nearly 29%.

In the past, immigration from Brazil was dominated by middle and working class families, with the ultra-wealthy hesitant to leave their low-cost high living standards afforded to them at home. But after the re-election of President Rousseff in October 2014, the uncertainty and lack of security has caused serious doubt in the future of these luxuries. In 2015, Brazilians stepped up their purchases of luxury Miami homes and began to seek longer term or permanent residency in the United States. Miami is now the largest Brazilian city outside of Brazil, for both resident and Brazilian tourists. Brazil’s 3900+ ultra high-net-worth individuals (UHNWI) offer an untapped EB-5 investor market. With effective in-country marketing, EB-5 projects in the United States could see a marked increase in I-526 petitions from Brazil.

Venezuela, still Latin America’s leading source of EB-5 investors, is struggling amid its economic and political crisis. Brazil, on the other hand, is looking to stabilize its economy with interim President Michel Temer and his pro-business belt-tightening policies, offering a practical investor market alternative. According to the academics at the Brazil Institute in Washington, D.C., there is a lot of optimism and hope for the future of Brazil. Professor Marco André Melo believes that the economy has already bottomed out. And with the almost inevitable confirmation of Temer as president, and the legitimization of his government and the growing cooperation in congress he is receiving, Brazil has only one direction to go, and that is up.

Perhaps this unusual mix of crisis and stability will help Brazil become a larger source of EB-5 capital. But while Brazilians may have been looking for a way out in 2015 and 2016, it will still require concerted effort and education in Brazil to fully tap into the Brazilian investor market in the future. 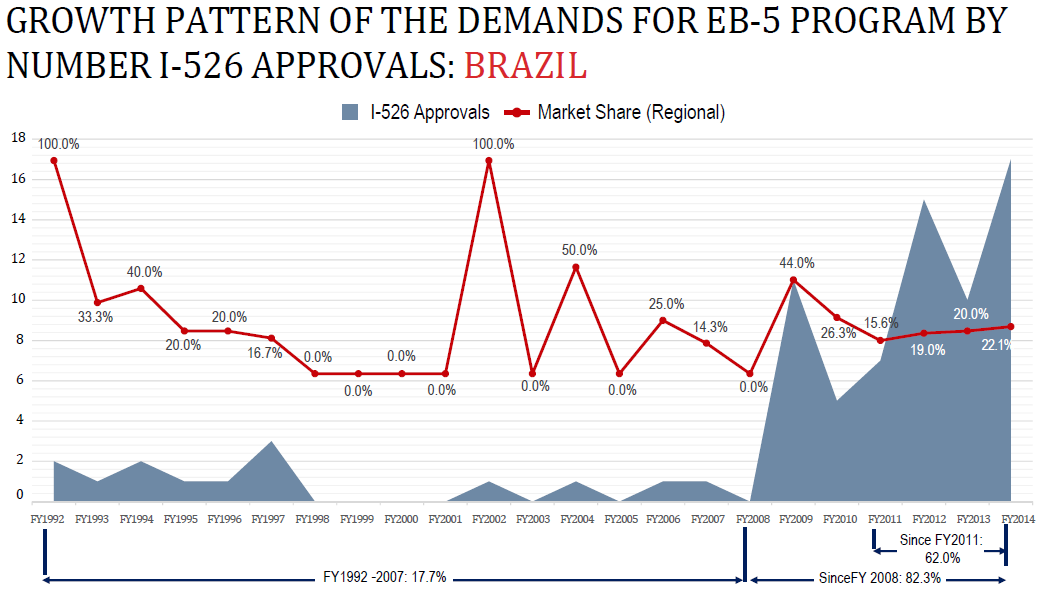 IIUSA’s EB-5 Investor Markets Report, IIUSA’s newest annual publication, reviews the industry’s fastest growing and most important investor markets. It details, for the first time, the remarkable growth of the EB-5 Program over the past two decades and from which countries and regions investors are coming. The first Volume of the Report is just the beginning of IIUSA’s efforts to deliver statistically-driven data on the EB-5 markets that matter most to the industry. The EB-5 Investor Markets Report is available for download in digital form free of charge on IIUSA.org.