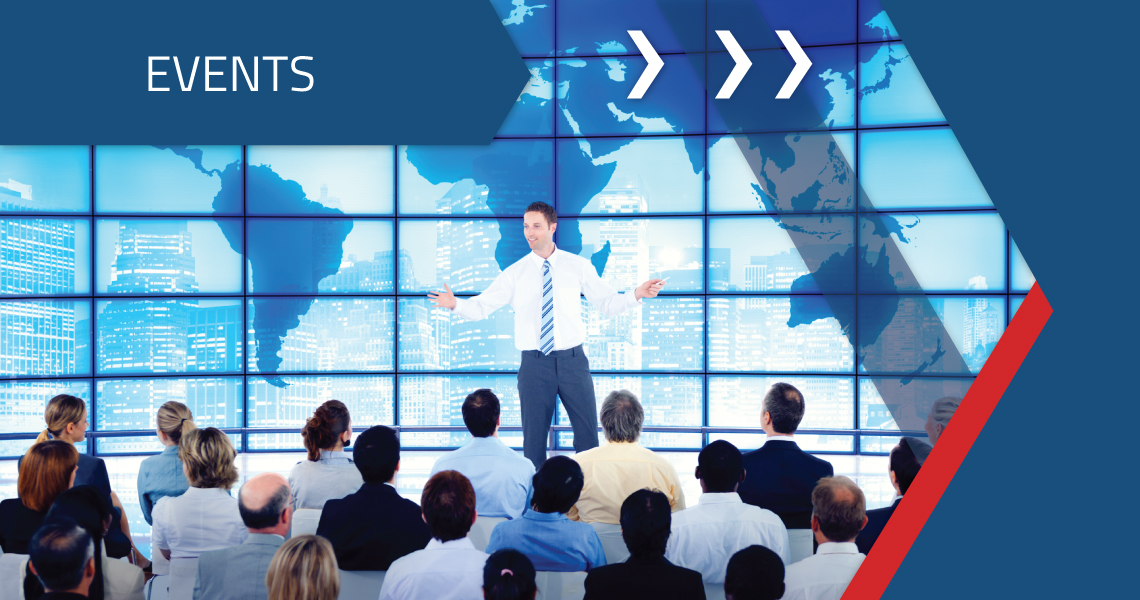 The last few months have been busy for IIUSA and the EB-5 Industry as a whole and as we approach the September 30 “sunset” date for the EB-5 Program, IIUSA will continue to deliver our message of Program integrity, self-regulation and consensus building in the industry. IIUSA is eager to engage in constructive policy discussions with other stakeholders and lawmakers to secure a future for the Program.

Later this month U.S. Citizenship and Immigration Services (USCIS) will hold a teleconference to discuss the EB-5 Immigrant Investor Program with representatives from the Immigrant Investor Program Office (IPO). In September, IIUSA Executive Director Peter D. Joseph will participate on a legislative panel at the 3rd Annual Klasko Immigration Partners seminar, EB-5 at a Crossroads. Elsewhere in September, SelectUSA will host a Roadshow in Taiwan while the International Economic Development Council (IEDC) will host its annual conference in Cleveland, Ohio.

USCIS announced it will hold a stakeholder teleconference on Monday August 29, from 1 to 2 p.m. (Eastern) to discuss the EB-5 Immigrant Investor Program.

USCIS hosted a Stakeholder Engagement on July 28; however, due to telephonic issues, many participants were unable hear many of the questions asked and answers provided. As such, USCIS will host a follow-up teleconference on August 29 to reiterate these questions and answers and address any remaining questions. During the July 28 engagement, IPO staff provided its quarterly update on the agency’s ongoing struggles to keep up with the ever-growing EB-5 program. In particular, IPO Chief Nicholas Colucci underscored USCIS’s focus on enhancing the transparency and integrity of the Regional Center Program, cautioning that cases of malfeasance by regional center principals threaten to overshadow some of the good things the program is doing. You may view the remarks made during the July 28 EB-5 engagement here.

The August 29 teleconference is part of USCIS’ continued efforts to enhance dialogue between the agency and the EB-5 stakeholder community. View Invitation 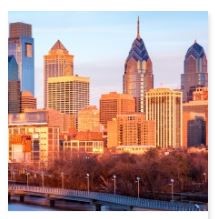 On September 9, Klasko Immigration Law Partners, LLP will hold its 3rd annual full day EB-5 seminar, EB-5 at a Crossroads, at the Hub, Cira Centre in Philadelphia. The one day seminar comes less than three weeks before the “sunset date” of the EB-5 Regional Center Program and aims to provide attendees with the most up-to-date information on potential changes to the Program.

The seminar will present industry hot topics, including legislative updates, administrative compliance initiatives instituted by USCIS, visa backlog, escrow, redeployment of investor funds, and a discussion of failed and fraudulent projects. In attendance will be Regional Center representatives, real estate developers and attorneys.

The International Economic Development Council (IEDC) will host its 2016 Annual Conference in Cleveland, Ohio September 25-28. The conference will draw on the inspirational story of Cleveland through its rise as a powerhouse economy, its adaptation to new economic realities, and its rebirth through reinvestment in institutions, infrastructures, and relationships.

The conference will have three days of programming as well as an exhibit hall that will showcase how economic developers are shaping American communities. The annual conference connects participants from across the country and provides valuable insight from and access to community leaders, industry experts and federal policy makers.

The International Economic Development Council is a non-profit, non-partisan membership organization serving economic developers. With more than 4,500 members, IEDC is the largest organization of its kind…Register Today

From September 28-30, SelectUSA will host the Taiwan Road Show. The Roadshow will be a unique opportunity for U.S. development organizations to meet with representatives from across Taiwan’s IT, semiconductor and renewable energy industries and promote their locations to Taiwan companies.

Taiwan is the United States’ ninth-largest trading partner and the Road Show is designed to maximize this relationship. In fact, the first day of the show coincides with U.S. Business Day in Taipei, an event organized by Taiwan’s Bureau of Foreign Trade of the Ministry of Economic Affairs and focused on promoting bilateral trade and facilitating investment in the United States. With regards to the EB-5 Program, Taiwan is the third largest investor market in the world based on IIUSA’s Investor Market Report.

SelectUSA is a U.S. government-wide program housed in the International Trade Administration at the United States Department of Commerce. Since its inception, SelectUSA has facilitated more than $22.5 billion in investment, creating and/or retaining thousands of U.S. jobs. SelectUSA’s mission is to facilitate job-creating business investment into the U.S. and raise awareness of the critical role that foreign direct investment (FDI) plays in the U.S. economy.