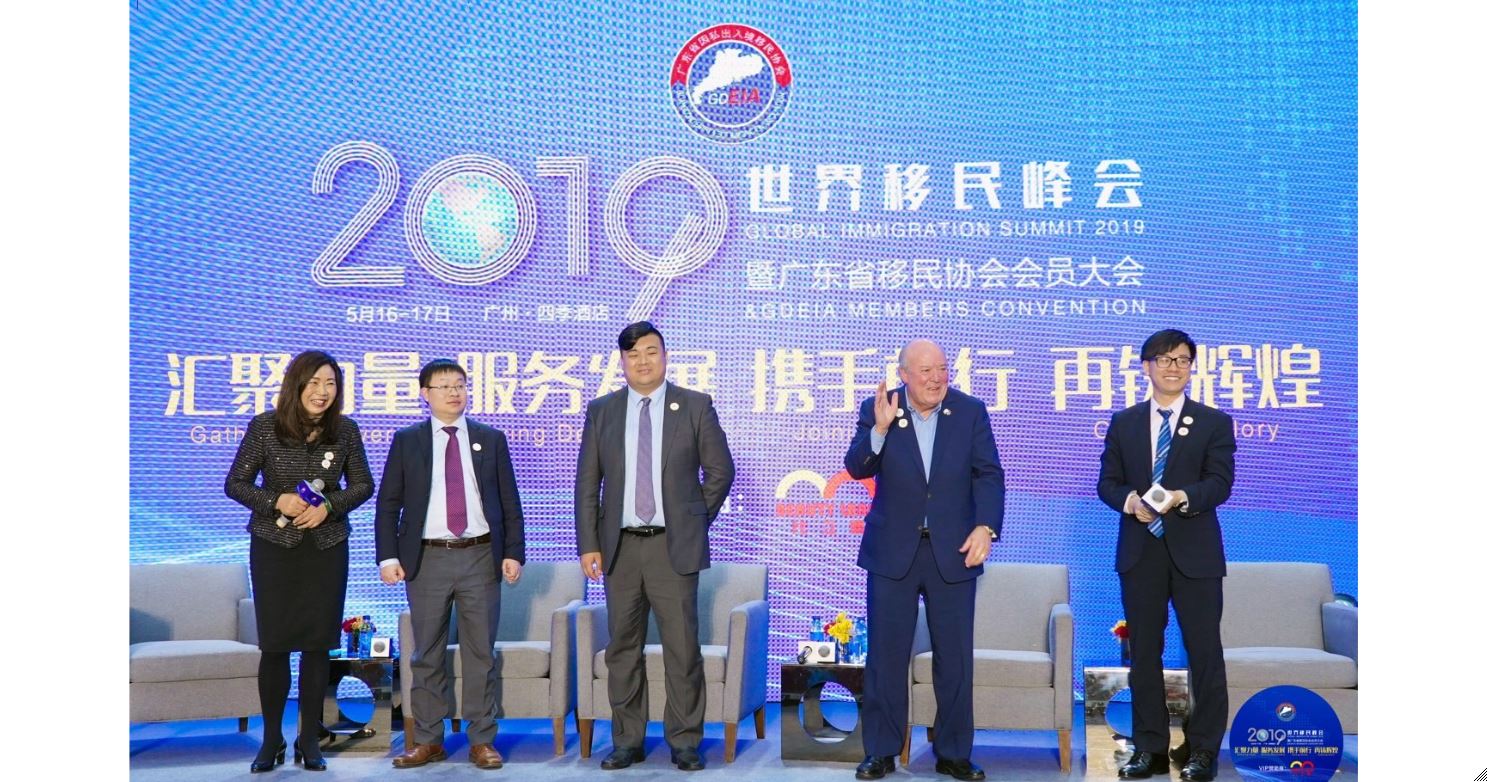 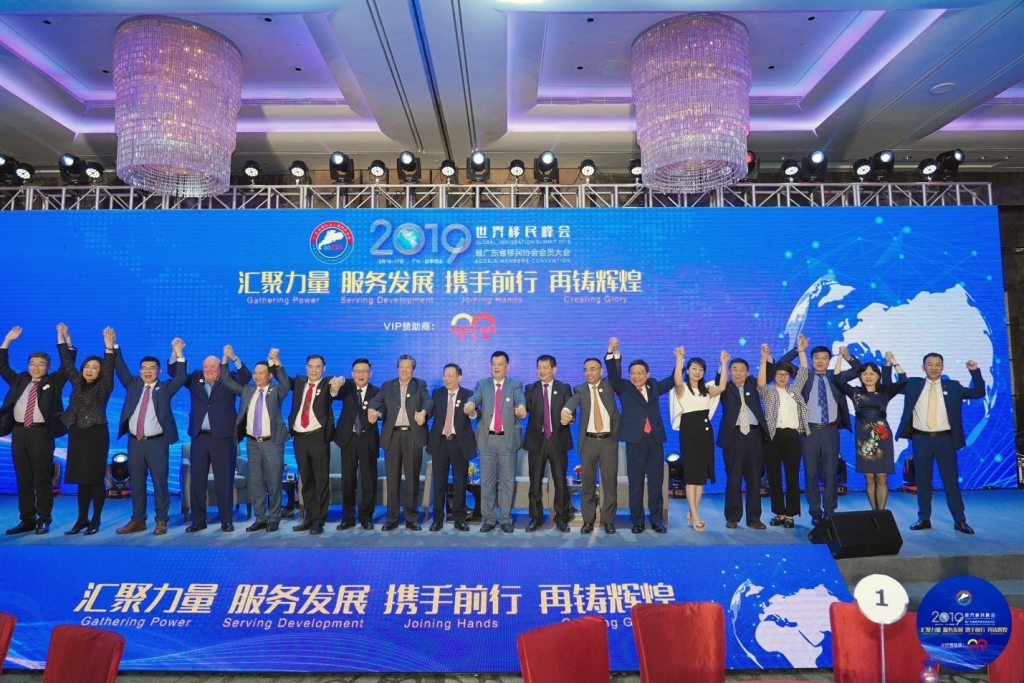 Last week, IIUSA President Robert Kraft and Policy Analyst Lee Li were honored to participate as speakers at the 2019 Global Investment Immigration Summit (the “Summit”) in Guangzhou, China. The Annual Summit, hosted by the Guangdong Entry & Exit Immigration Association (GDEIA), is one of the most anticipated events of the immigration industry in China bringing together over 400 industry stakeholders, including the officers from the Guangdong Public Security Bureau, the leaders of each province’s entry & exit association, and over 300 licensed migration agencies from across the country.

IIUSA representatives were featured as guests of honor speakers at the Summit and delivered important updates on the EB-5 legislative reform to the audience. Due to a combination of the uncertainty surrounding the EB-5 Regional Center Program and the visa backlog issue, IIUSA estimated the number of new EB-5 investors from China dropped by over 86% between FY2017 and FY2018. However, with an estimate of over 1,200 I-526 filings in FY2018, China still remains the largest EB-5 investor markets and continues to play an important role in generating foreign direct investment for EB-5 economic development projects across the United States. IIUSA representatives highlighted the work the association has done over the past year to build industry consensus around critical reform and reauthorization efforts. IIUSA was also able to share key components of draft industry EB-5 legislation that will not only bring a long-term reauthorization of the EB-5 Regional Center Program but also includes effective policy measures to relieve the EB-5 visa backlog. 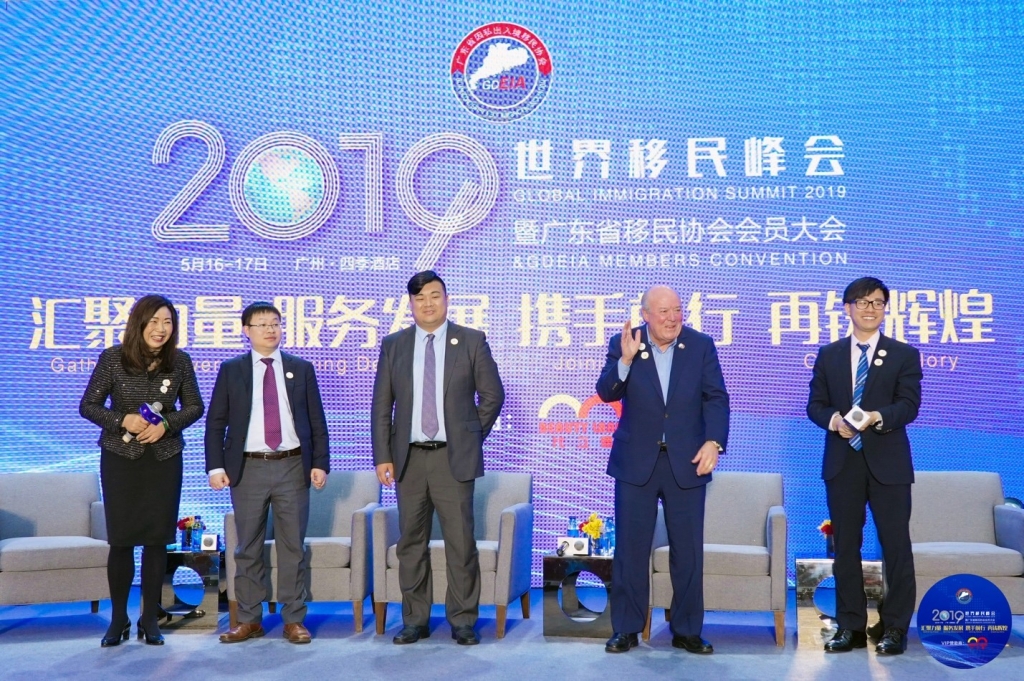 IIUSA was also honored to formalize a strategic partnership with GDEIA during the event. The partnership is a significant step towards promoting best practices and transparency for the investment immigration industries in both China and the U.S. 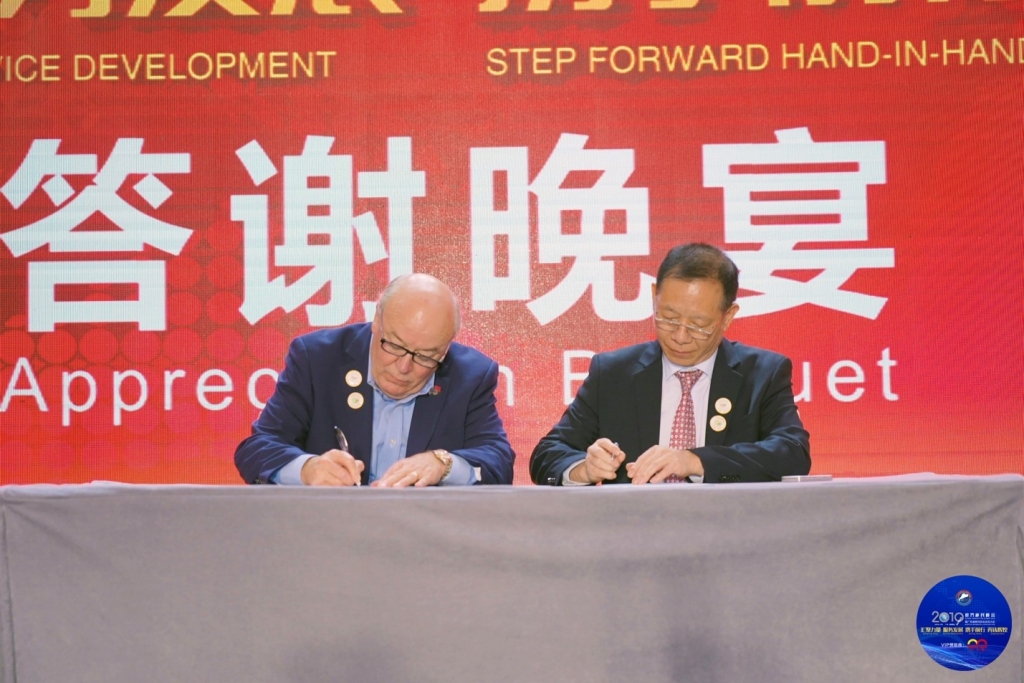