Economic Impacts of the EB-5 Program: An Economic Development Program for the 21st Century 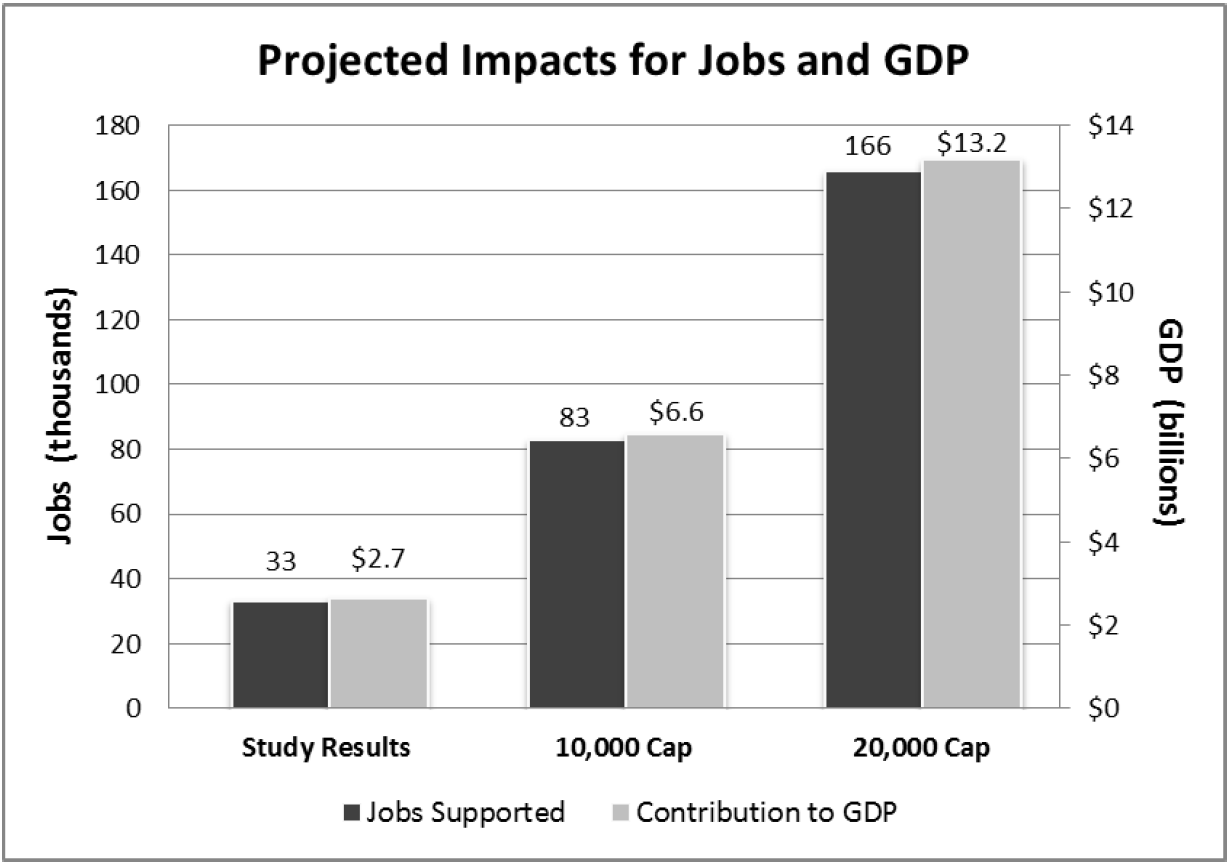 Based on comprehensive EB-5 investment records, IIUSA recently published a peer-reviewed economic impact study for the EB-5 Program in 2010-2011.  The compelling results show that the Program supported tens of thousands American jobs, contributed billions of dollars to U.S. GDP, and hundreds of millions of federal/state/local tax revenue in those years alone.  Program utilization has more than doubled in the years that have followed – with demand at an all-time high in the current fiscal year (2013).  The study also modeled what the economic impact of a fully utilized Program (10,000 visas), and for a scenario where the annual allocation was doubled to 20,000.  The graphs bring that analysis to life. 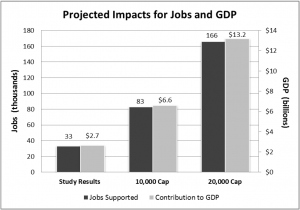 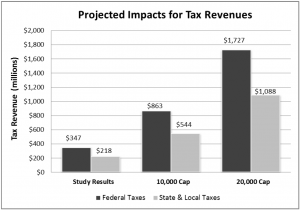