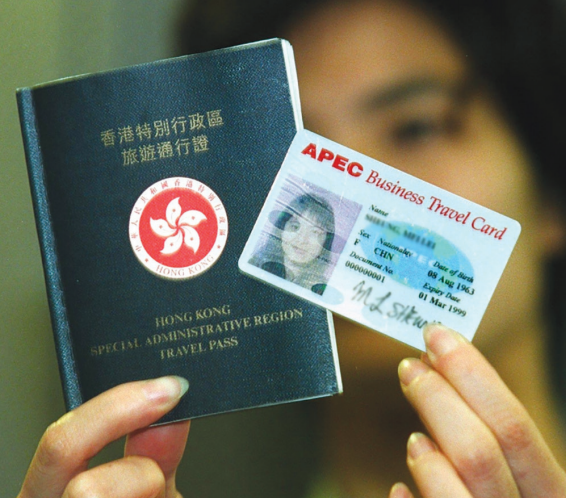 After brief correspondence with a colleague who travels to China frequently, it became apparent that the U.S. Asia-Pacific Economic Cooperation Business Travel Card (“ABT Card”) Program is not as well-known as it ought to be. Since Department of Homeland Security (“DHS”) will stop issuing these cards on September 18, 2018, those who travel to China regularly for business, such as EB-5 Program participants, may wish to consider applying for an ABT Card soon.

On November 12, 2011 President Obama signed the Asia-Pacific Economic Cooperation Business Travel Cards Act of 2011. Under this Act the Secretary of Homeland Security is authorized to issue ABT Cards to “any eligible person.” The ABT Card enables card holders to access a dedicated fast-track lane for expedited immigration processing at participating airports in foreign APEC member economies, including:

According to a final rule published on November 23, 2016, use of an ABT Card saves travelers an average of 43 minutes at airports in these countries.

To qualify for an ABT Card, the applicant must be a member of U.S. Customs and Border Protection (“CBP”) Trusted Traveler Program, however, 8 CFR 235.13(b)(4) permits an applicant to apply for an ABT Card at the same time as he or she applies for membership in a Trusted Traveler Program. Additionally, the applicant must be a U.S. citizen, and engaged in the trade of goods, the provision of services, or the conduct of investment activities in the APEC region (or a U.S. government official actively engaged in APEC business). Professional athletes, new correspondents, entertainers, musicians, artists or persons engaged in similar occupations do not qualify for an ABT Card.