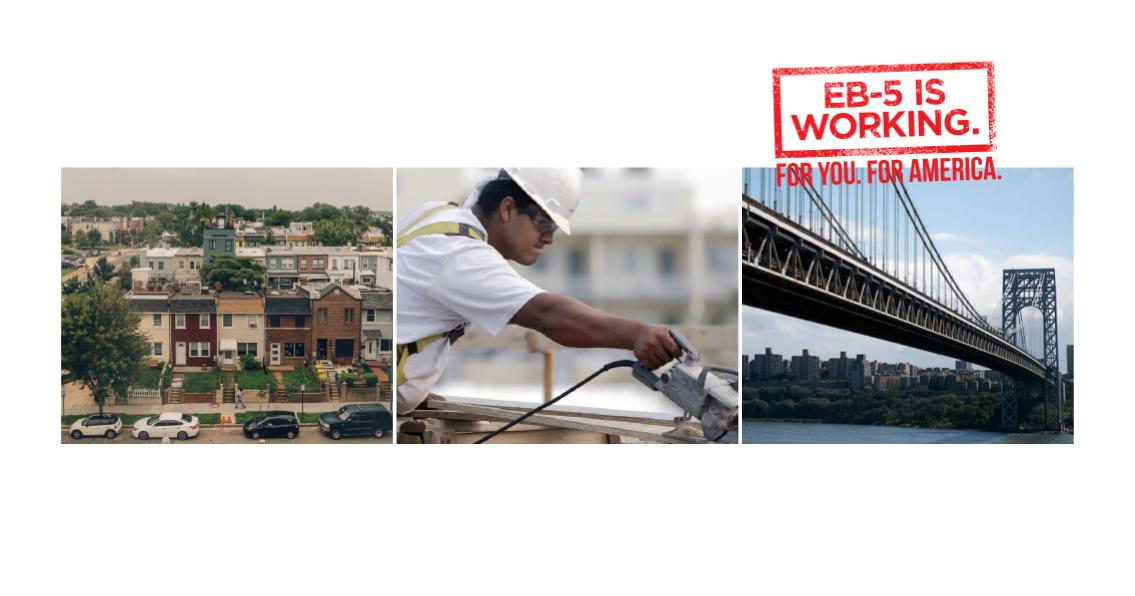 Over the last year, there has been a lot of uncertainty in the EB-5 industry, but that has not stopped our members from delivering on their promise to bring much-needed capital to communities throughout the country to drive economic development and create American jobs. Sometimes lost in the other media chatter about the Program, below are some positive perspectives of the EB-5 Program that were highlighted in local and national media recently.

We are proud to have these organizations as members and commend the work they do to bring investment to all corners of our country through the EB-5 Program. Take a look at these articles which bring to life the important narrative of job creation, investment, and community development and revitalization.

What are People Saying?

“For rural areas like ours, EB-5 is so important to being able to renovate and upgrade our properties.”

“All [of the projects] were partially financed — between 15 and 64 percent — by foreign investors after banks declined to fully back the projects, which are on the other side of the tracks from where most development was occurring.”

“What we’re experiencing today is a very significant step in the Milwaukee renaissance.” –

“We often are not the only part of the capital stack but typically a very needed slice of the financing that can make a project a go or no-go situation.”

“EB-5 has proven itself an effective tool for states, cities, and municipalities to leverage as replacement for those otherwise lost redevelopment dollars.”

– Michael Halloran, Founder and CEO, NES Financial, in The Hill

“It’s a common sense program in the middle of immigration, jobs and infrastructure.”

“The Global Water Center, which houses laboratories, university faculty and more than a dozen water tech companies, wouldn’t likely have happened without the infusion of $12million from Chinese investors.”

“America may never recover its glory as a manufacturing powerhouse, but the Brooklyn Navy Yard is doing what it can, transforming itself from a 20th-century warship builder to a 21st-century high-tech hub… The navy yard’s ongoing expansion… should raise the job count to about 20,000, from the current 7,000.”

-from Bloomberg on the ongoing expansion of the Brooklyn Navy Yard, an EB-5 project that redeveloped the dilapidated facility.

“If we are talking about infrastructure, it’s an important tool in the capital stack.”

-Bill Rudin, Chairman of the Real Estate Board of New York, on the future of the EB-5 Program in the Commercial Observer.

“EB-5 seeks to transform a historic building in Gulfport Mississippi to a thriving and much-needed hotel, left derelict after Hurricane Katrina more than 10 years ago”

Did you Know IIUSA has a EB-5 Projects Success Page?

To better understand the catalytic impact of EB-5 investment on regional economic development, all throughout the country IIUSA has worked to compile a “EB-5 Success Stories” page that brings to life the real work EB-5 is doing to bring jobs and development to communities coast to coast, all at no cost to the taxpayer. You can explore the Success Page by following the link below and even drill down further and download state-level economic impact summaries.