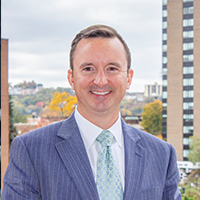 George is a founding member and managing partner of Commonwealth Strategic Partners (CSP). George brings 20 years of experience to CSP having worked in both the public and private sectors.

In his leadership role at CSP, George provides clients with government relations support and guidance on a wide range of legislative and regulatory issues. This includes serving as the principal representative in Washington, D.C. for Ionic Security and the National Technology Security Coalition to develop and execute a federal cyber policy strategy; executing a successful cybersecurity briefing on behalf of Second Front Systems for the Congressional Smart Contracting Caucus; and working with congressional leaders to introduce legislation to establish the Cybersecurity Advisory Committee – reporting directly to the Director of Cybersecurity and
Infrastructure Security Agency (CISA).

With a reputation of bipartisanship, George was elected in 2009 by his peers to serve as President of the House Chiefs of Staff Association – a bipartisan association of almost 500 current chiefs of staff and committee staff directors. George held the position for three years, becoming the longest serving president in the association’s 36-year history. 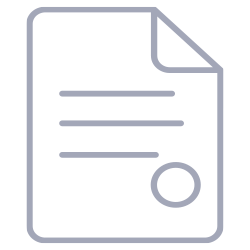 Copyright © 2022. Invest in the USA. All Rights Reserved.
0
0
Your Cart
Your cart is emptyReturn to Shop
Continue Shopping