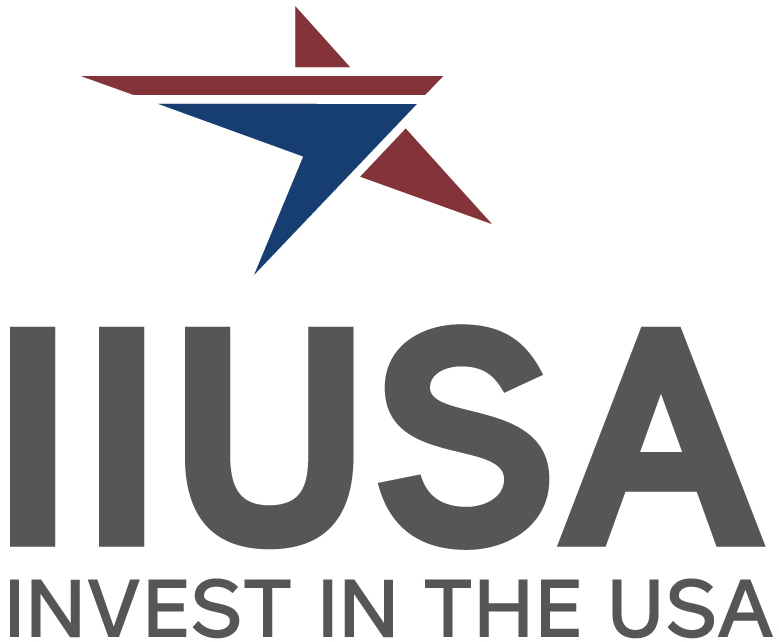 I wanted to end this article with a flourish. I wanted to describe a scene where lobbyists and Congressional staff were sitting around a large conference table in an ornate Capitol Hill office. Everyone was wringing their hands and asking each other, “What are we going to do?” Finally, a hero slowly stands and with both hands pressed against the mahogany table, leans into his colleagues and answers, “We’re going to pass the damn thing. That’s what!” The final sentence would say, “…and we did.” [Cue the orchestra. Fade to black. Roll credits.]

However, that’s not how it happened and, in fact, how we achieved the EB-5 Regional Center Program’s five-year reauthorization (although the lessons and stories are valuable and worth remembering) is not nearly as important as what we do next. The federal government endorsed the Regional Center Program. New integrity measures debride everything rotten, and investors are protected. It’s an incredible EB-5 milestone reflecting the Program’s continued maturity toward permanence and our next steps are critical. Consider these five.

Now that Congress has reestablished and revamped the Regional Center Program, it should no longer suffer back-seat status. Congressional endorsement means federal policymakers not only want the Program to work, but they expect it. That reality creates an opportunity for renewed dialogue with the U.S. Citizenship and Immigration Services (USCIS) about its ability to effectively process immigrant investor petitions. This leverage is not our silver bullet. IIUSA and its industry partners, including the U.S. Chamber of Commerce, will have to work as hard to productively engage USCIS on this matter as we did with Congress to reauthorize the Program. The difference now is that we can do so with sure footing. The Program is no longer in limbo and moreover it is granted a five-year runway.

The White House recently succeeded in bringing on one of Congress’ most knowledgeable and level-headed immigration professionals. Betsy Lawrence, who a month or so ago was the House Judiciary Committee’s chief immigration counsel, is now influencing White House business immigration conversations. She was recently named deputy assistant to the President, replacing the retiring Esther Olavarria. Before Ms. Lawrence’s tenure at the House Judiciary Committee, she was the American Immigration Lawyers Association’s director of government relations. IIUSA’s interactions with Ms. Lawrence during the reauthorization process were always positive and her professionalism is a big reason the reauthorization happened. We look forward to fully engaging not only with USCIS, but the White House itself on matters that support the Administration’s and the Legislature’s decision to improve the Regional Center Program – make it more effective not just during this fiscal year, but during the next five.

Aside from petition processing times, increased visa numbers is the most critical stone left unturned. Again, the Program’s Congressional blessing provides an invaluable place to begin. We no longer need to worry about the program’s continuation which allows us to train considerable energies on protecting and expanding EB-5 visa numbers. However, many federal legislators consider visa numbers a political hot-potato, making our reauthorization here less a foundation and more a sure foothold. Nevertheless, we have it and not all Members of Congress are wary of engaging the topic. Chairman Dick Durbin (D-IL) recently introduced a bill to expand visa numbers. Our new life is a powerful argument to be sure EB-5 is included in his initiative.

Wikipedia defines “congressional caucus” as a “group of Members of the United States Congress that meet to pursue common legislative objectives.” Think of the Congressional Black Caucus and the Congressional Hispanic Caucus. There are other lesser known groups too like the Air Cargo Caucus, the Aluminum Caucus, the Bourbon Caucus, the Buy American Caucus, the House Paper & Packaging Caucus, the Specialty Crops Caucus, etc. However, today there is no EB-5 Caucus but there can be. Most caucuses have two chairs: one Democrat and one Republican.

Thanks to IIUSA, the EB-5 ecosystem has bipartisan and bicameral champions including Representatives Fitzpatrick (R-PA-01) and Stanton (D-AZ-09). An EB-5 Caucus led by these men – the same Members who introduced the House version of the Grassley/Leahy EB-5 integrity bill – can focus on economic impact realities, gaining new caucus members and bedrock support congressional district by congressional district. The caucus’s legislative objectives may simply be increasing visas and making the Program permanent.

Finally, the new law reauthorizing the Program is good -no, it’s great- but it’s not perfect. There are a handful of technical corrections that need our continued attention to help keep the Program running smoothly and IIUSA looks forward to ironing those wrinkles with as much verve and promise as we do everything else.

When I joined the IIUSA family I could never predict the extremes of the reauthorization roller coaster ride. All I knew is that sooner or later we would bring the cars safely back to the platform. Likewise, I cannot predict the coming twists and turns. What I do know is that we are stronger now than we were. We have more opportunities now than we did and IIUSA has an obligation to its members and the Program’s investors to continue to improve.

…and we will. [Cue the orchestra!]