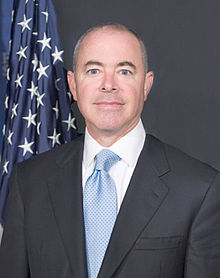 On Friday December 20th, nearly six months after President Barack Obama first nominated Alejandro Mayorkas to be Deputy Director at the Department of Homeland Security (DHS), the Senate confirmed the former US Citizen and Immigration Services (USCIS) Director to the second highest post in DHS with a 54-41 roll call vote. New Senate rules allowed for a simple majority to pave the way to confirmation, instead of the 60 votes required previously.

Mayorkas steps into a position that has been vacant since April and along with new Secretary of DHS Jeh Johnson, who was confirmed on December 16th, looks to revitalize a department in much need of a morale boost after substantial time without top leadership in place.

The passage of the nomination was shrouded by the impending DHS Office of Inspector General (OIG) report on the EB-5 Program (which has since been released), a separate OIG investigation on Mr. Mayorkas’ handling of EB-5 policy issues, and the insinuation that the EB-5 Program was somehow especially vulnerable to national security and fraud risks under his leadership. To read IIUSA’s response to the OIG report, click here.

In the end, however, the push for Mayorkas’ confirmation ultimately won out, as Democrats, led by Senate Homeland Security and Government Affairs Committee Chairman Tom Carper (D-DE) argued that Mayorkas’ was being treated unfairly by a politicized inquiry and has a stellar record backed by bipartisan experts in national security. 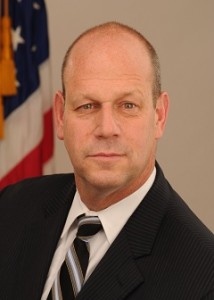 Nominated to step into Mayorkas’ old role as USCIS Director is Leon Rodriguez. If confirmed, Rodriguez would leave his post as the Director of the Office for Civil Rights at the Department of Health and Human Services, which he has held since September 2011. He was previously Chief of Staff and Deputy Assistant Attorney General for Civil Rights at the Justice Department. In addition to overseeing the administrative operations of the Civil Rights Division, Mr. Rodriguez’s leadership portfolio includes civil rights matters involving discrimination based on national origin and immigration status, legislative affairs and community outreach.