The U.S. Department of State – Bureau of Consular Affairs released its Visa Bulletin for the month of June 2016 (View PDF). The bulletin revealed a cutoff date February 15, 2014 for Mainland-China born visa applicants, moving up a week from February 8, 2014 in the May bulletin.

As of June 1, Chinese investors who filed their I-526 petitions before February 15, 2014 will be eligible to schedule interviews with Department of State Consular offices and be issued conditional immigration visas to enter the U.S. or apply for adjustment of status if they are already in the U.S. 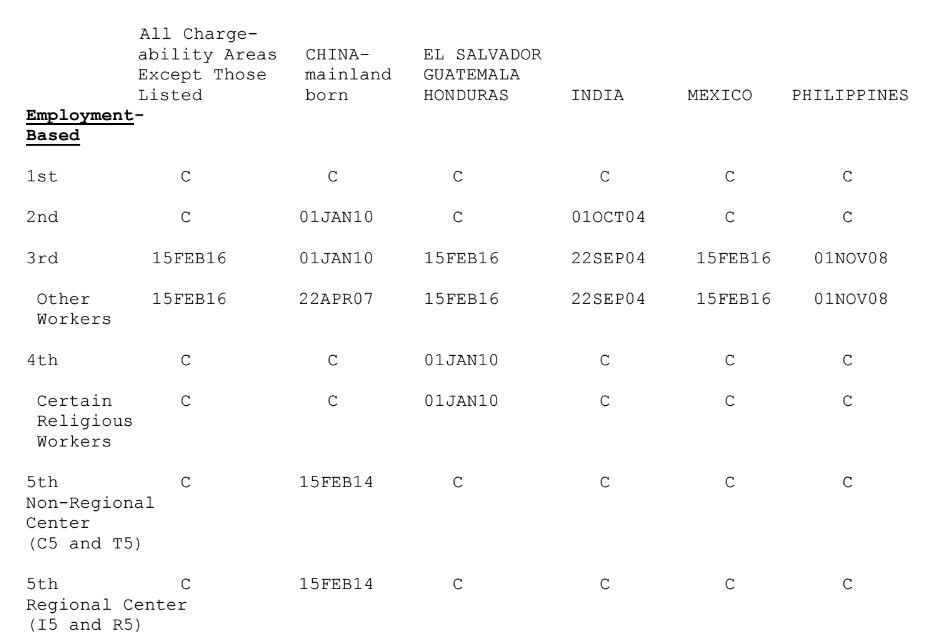