Submit Your Nominations for the IIUSA board of directors elections 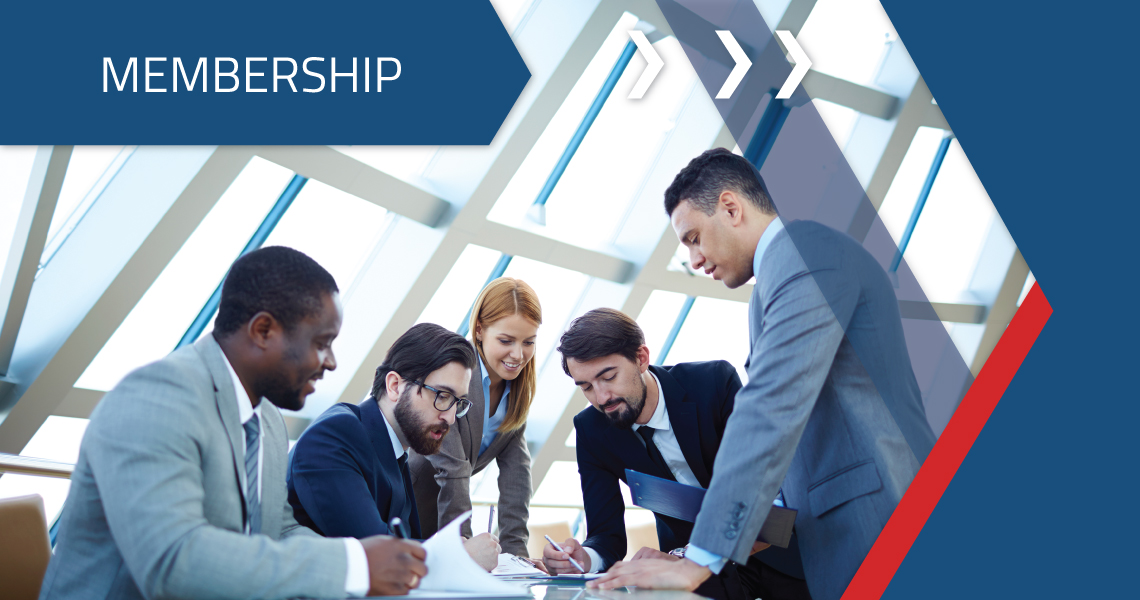 IIUSA will host its Annual Membership Meeting on Tuesday, April 12, 2022 at the start of our 12th Annual EB-5 Industry Forum in Orlando, FL. The main agenda item for the meeting will be the Board of Directors elections.

The call for nominations is now open until Friday, February 25. Nominations must be submitted through this form. Any IIUSA member in good standing* can be nominated for the elections by either him/herself or another IIUSA member. Submitting a nomination through the form does not guarantee a person will be placed on the final ballot, but rather includes them in the deliberation process of the 2022 Nominations Committee who ultimately decides on the slate.

This year, there are three (3) Officers positions and four (4) Directors positions up for election. Officers (President, Vice President and Secretary-Treasurer) are elected on an annual basis and all the current Officers are running for re-election of their respective seats. Directors’ positions are elected on rotating 3-year terms. Up to one (1) Director seat can be filled by Service Provider members in this year’s election according to the IIUSA bylaws. All Directors whose seats are up for election this year are running for re-election.

What is the Nominations Committee Looking for in Candidates?

*All outstanding debts and invoices to IIUSA are paid in full by March 1 in order to be considered for a Board of Director’s seat.