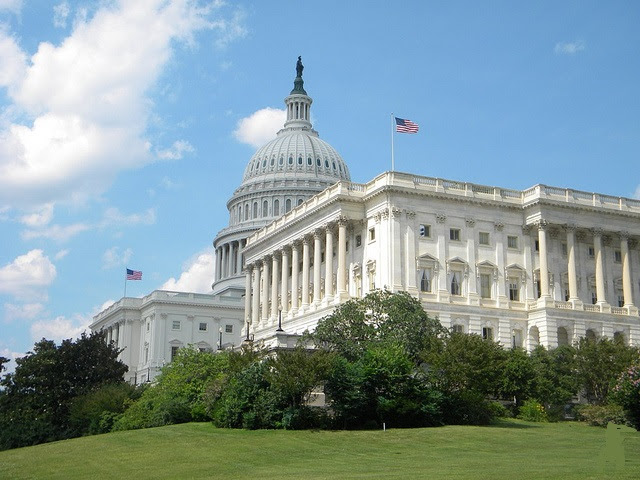 IIUSA is seeking your comments on draft EB-5 legislation and proposed regulations, but time is running out and the Public Policy Committee needs your feedback by tomorrow, January 27.

Earlier this month the Department of Homeland Security published two separate proposed rules in the Federal Register, one that addresses program monitoring and oversight, the other addresses TEAs and investment amounts. Both have a comment period that ends on April 11 and IIUSA is collecting comments from the membership for the Public Policy Committee to consider in its official comment submission to DHS, demonstrating the negative effects these proposed changes would have on the industry.

Additionally, as we consider our dialogue and negotiations in a new Congress that commenced earlier this month, we as an industry must approach legislators on a united front now more than ever. Towards this effort, IIUSA is collecting comments from our members for consideration in drafting a legislative proposal. At the end of 2016, draft legislation, which was never formally introduced or endorsed, was circulated around the industry. From that, we will tailor this new legislative proposal with stakeholder input to present to lawmakers as a solution to our impending sunset date on April 28 and the need for program reforms.

Comments on proposed regulations and draft legislation can be submit to advocacy@iiusa.org no later than tomorrow Friday, February 27.

For any questions on the above information, contact Ashley Sanislo Casey or  Nicole Merlene.