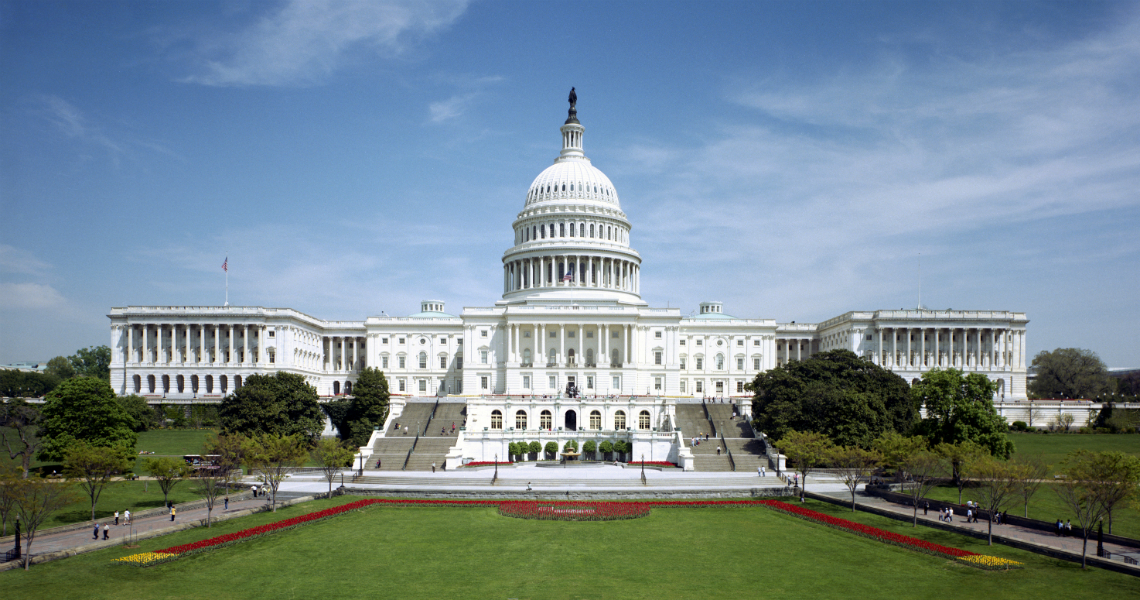 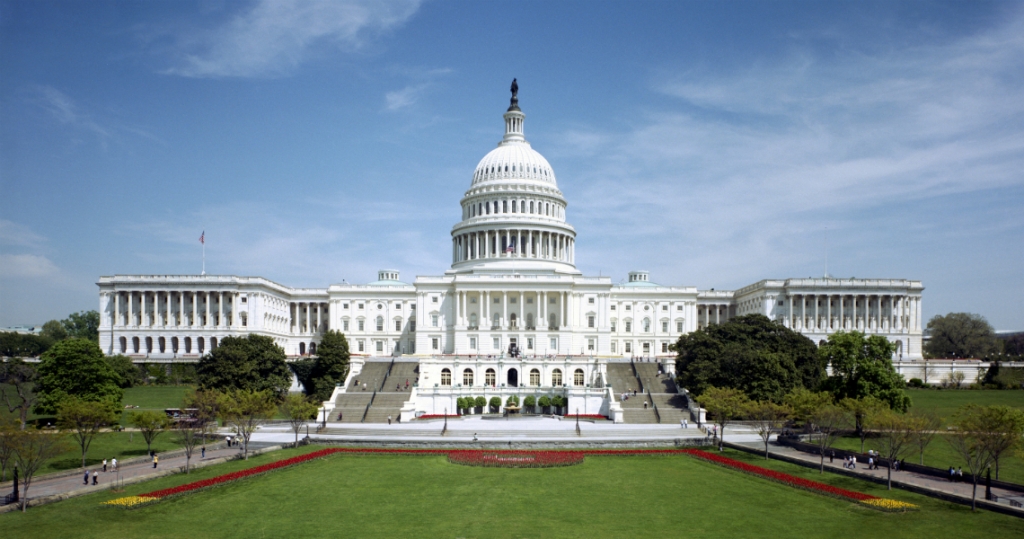 On December 7th, Congress voted to extend federal funding and many government programs, including the EB-5 Regional Center Program, until December 22nd in a Continuing Resolution (“CR”) with no changes to any federal programs.

Republican offices in Congressional and Judiciary Committee leadership have been working towards an EB-5 legislative reform package in parallel to the looming threat of regulatory reform at USCIS. IIUSA appreciates the effort these offices have undertaken and we continue to constructively engage with the negotiating parties by using IIUSA’s 2017 Policy Platform that you all have helped craft as basis of all advocacy efforts.

The latest insight into the state of negotiations is reflected in a drafted and not-finalized “Legislative Framework“. IIUSA has responded by submitting comments which were also presented in person by IIUSA’s Officers. IIUSA’s government affairs team at Akin Gump continues to meet frequently with these offices and we will report updates as we have them on the reauthorization process.

IIUSA very much appreciates the progress made towards an EB-5 reform and long-term reauthorization package that if passed would propose a 6 year reauthorization, but a number of questions remain that we need certainty on. A spending vehicle that an EB-5 reform package could be attached to is fast approaching and if we are unable to get to a conclusion it is likely that by April 2018 we will be facing new regulations similar to what was proposed in the Notice of Proposed Rulemaking (“NPRM”).

Since 2008, $21 billion in EB-5 investment has supported over 560 projects in 36 states and territories in diverse industry sectors that are transforming regional economies and supporting over half a million American jobs. All at no cost to the taxpayer. EB-5 is essential to the U.S. economy as it has proven to be a vital capital source for economic development.

WE NEED YOU to contact your Representatives to tell them that they should be supportive a long-term reauthorization and reform of the Regional Center Program. When entering your address you may send multiple addresses for both the EB-5 projects you are working on and your home address. Make your voice heard:

Tell Your Delegation EB-5 is Working