“Giving Up Is Hard to Do: The SEC Disgorgement Remedy Debate and Its Relevance to EB-5” 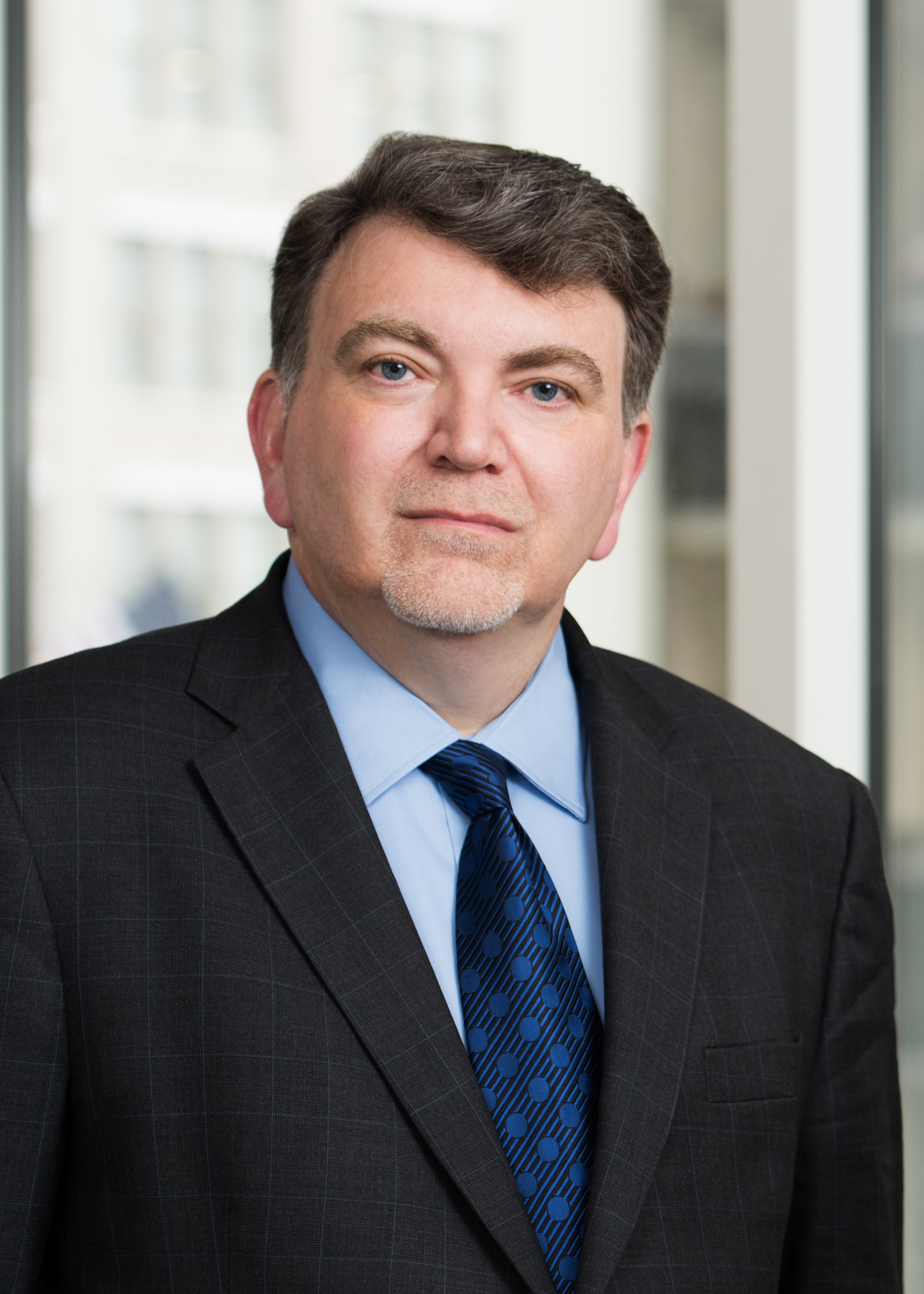 The monetary remedy of “disgorgement” often sought by the United States Securities and Exchange Commission (SEC) in alleged matters of wrongdoing finds its basis not from actual statutes but instead from decades of court-made law. A soon to be decided case before the United States Supreme Court will determine the parameters of “disgorgement” remedies available to the SEC going forward. The immediate importance of this case to those in the EB-5 industry, however, is that “boiler-plate” agreements and offering documents may pose even more risks than before, especially when used with Chinese investors.

Many securities attorneys have been watching closely the progress of Kokesh v. SEC (Docket No. 16-529) recently argued before the United States Supreme Court. In facts which unfortunately mirror recent misconduct in the EB-5 arena, the investment adviser in Kokesh allegedly misused $35 million of managed assets to live a lavish lifestyle, which included, among other things, a polo chukka and horse stable. The Enforcement Division of the SEC, as it usually does, sought “disgorgement” of those funds, plus interest and fines in excess of the misused funds to be “disgorged.”

Kokesh addresses whether the amorphous remedy of “disgorgement” often sought by the SEC in enforcement proceedings is equitable or punitive under 28 U.S.C. §2462. Why is this of interest to participants in the EB-5 arena? Section 2462 provides that actions for fines, penalties and the like must be commenced within five years “from the date when the claim first accrued.” Five years, as is known by most EB-5 industry participants, is the low-end of the current visa backlog.

The SEC, of course, has long taken the position that the remedy of disgorgement is equitable and may not have time limitations. Disgorgement, once simply a remedy to recover improperly obtained funds and profits from them, has morphed over the past 50 years to encompass a full spectrum of ill-gotten gains, including but not limited to funds obtained through “continuing frauds.” All of these recovery theories employed by the SEC have grown to supplement both (1) enforcement authority over acts that may have occurred more than five years before an action filed by the SEC and (2) civil penalty authority for such conduct. Such is the fury of SEC Enforcement Staff when it avails itself of these weapons in its arsenal to fight frauds, however stale they may be.

The petitioner in Kokesh, as some have done in the past, argues that the SEC’s imposition of relief under its “disgorgement” authority is a forfeiture and not an equitable remedy, and thus squarely within the five-year limitation period in section 2462. What is different about Kokesh from previous cases is that the amount of “disgorgement” sought by the SEC exceeds the amount of money the petitioner actually received from the entirety of the alleged wrongful activity. The Kokesh petitioner says that is a punitive remedy under section 2462, while the SEC of course says otherwise.

The term “disgorgement” appears in quotation marks here for a very valid reason – in the context of SEC enforcement, there are no rules or regulations that define it. What has defined this amorphous term is a panoply of disparate decisions with various circuits taking conflicting stances on everything from methodologies for calculating “market profit” to the calculation of pre-judgment interest. But taken at its literal core, “disgorgement” is most akin to a remedy for breach of fiduciary duty, given that a wrongdoer must give up wrongfully obtained gains whether or not others have been injured. Should the Supreme Court take a more literalist view of the evolution and application of the “disgorgement” remedy, however, the petitioner in Kokesh may well be positioned to prevail.

So what does this mean in the context of fraud and wrongful conduct under the securities laws in EB-5 transactions?

The upcoming decision in Kokesh will have a profound effect on the handling of enforcement actions against players in the EB-5 industry, and may well have a modest impact on the handling and processing of paperwork by USCIS. Whatever happens, EB-5 practitioners need to be aware of the ramifications of Kokesh, whichever way it will be decided. In the meantime, participants in the EB-5 industry would be well-advised to closely review their risk disclosures regarding investors’ remedies and choice-of-law clauses in their offering documents.