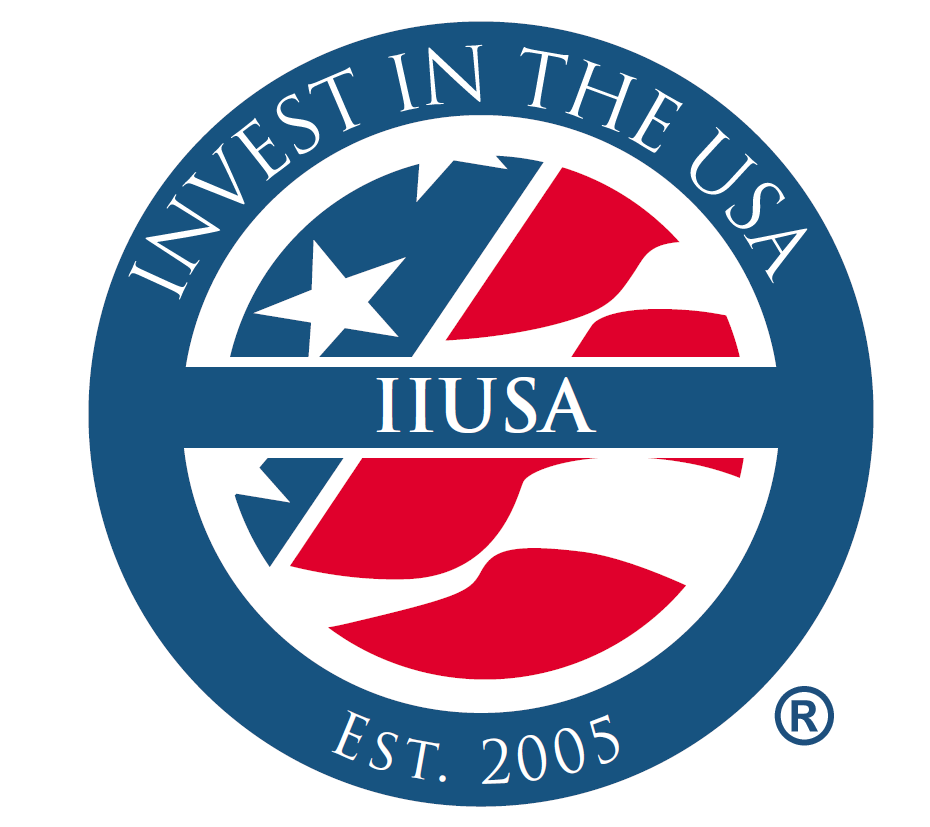 Earlier this week, a report from the Congressional Research Service (CRS) surfaced that called into question the reauthorization of the EB-5 Regional Center Program (the “Program”) through the continuing resolution (CR) signed into law on September 29. IIUSA quickly made inquiries into the matter with contacts in Congress and federal agencies to verify the widely-accepted position that the Program was extended through the duration of the CR.

Congress and the Department of Homeland Security (DHS) both confirmed that the language in the CR does in fact extend the EB-5 Program through December 9 because it fully extends the 2016 omnibus (Public Law 113-114), of which EB-5 was included. It was also confirmed that this analysis is consistent with the Office of Management and Budget’s (OMB) interpretation of the law.