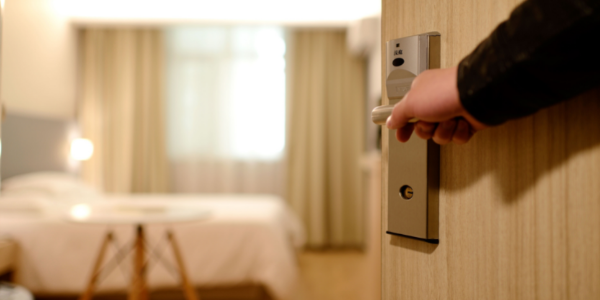 Hotel Business, a leading publication for the hospitality industry, recently published an article noting the critical role EB-5 financing has played in the hotel industry and the important part it could play as the hotel industry looks towards recovery. Since 2008 has been utilized to great effect to help support job-creating hotel developments all across the country.

Meet all of the supporters of EB-5 Reform and Reauthorization at the Coalition to Save and Create Jobs.

Since its inception in 1990, the EB-5 program has served as a gateway for qualified foreign investors who must meet specific capital and job creation requirements to obtain permanent U.S. residency. In 1992, Congress created the Regional Center Program allowing designated “regional centers” to pool these investments and leverage them with other capital to create jobs through a myriad of successful economic development initiatives. The Regional Center Program became a catalyst for hundreds of projects and hundreds of thousands of jobs, and was an impactful part of the country’s economic recovery after the 2008 recession. Now, this job-creating success story is set to end in less than 65 days, on June 30, unless Congress reauthorizes it.

The EB-5 Regional Center Program has provided more than $41 billion in capital investment from across the globe to fund various developments and to support American businesses—all at no cost to the U.S. taxpayer. This capital deployment and resulting projects created at least 820,000 job opportunities for U.S. workers—vital contributions especially following the 2008 recession…Read More on Page 34