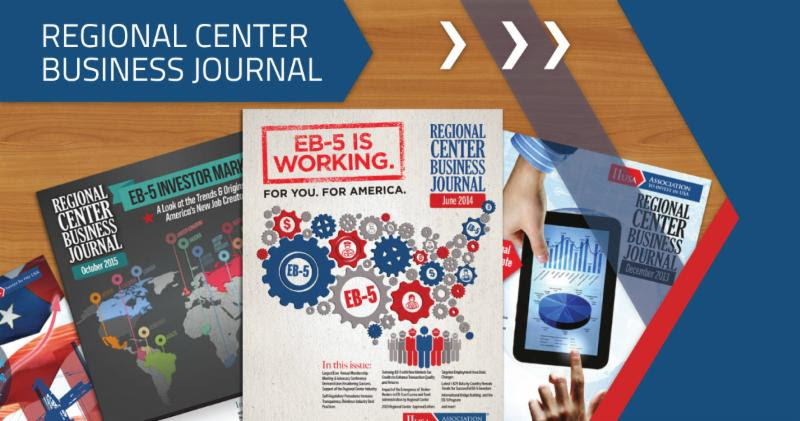 The Below Article will be published in the upcoming Reauthorization Edition of the IIUSA Regional Center Business Journal!

When Congress enacted the pilot EB-5 regional center program in 1992, it hoped that its job-creation and investor pooling features would spur economic growth and job creation in a way that the “stand-alone” direct EB-5 program had not. It took over a decade for that goal to materialize, but starting with the financial crisis of 2008, the regional center program finally emerged as an important source of alternative project financing and a significant source of foreign direct investment in the United States. Since 2008, the EB-5 regional center program has facilitated over $37 billion of foreign direct investment and the creation of over 820,000 jobs for U.S. workers.

However, the EB-5 process for individual investors is long, and significant changes can occur between investment and various stages of the process, such as processing or project delays, that can affect immigration and investment success. The ultimate existential risk of the regional center program, however, has always been the fact that Congress did not make it permanent. Since enacted in 1992, Congress at various times extended the program with only short lapses in authorization. However, in the December 2020 extension, Congress de-coupled the regional center program from other “must-pass” pilot programs like E-Verify, the Conrad-30 waiver program, and religious workers visa programs. This was intended to exert pressure on the EB-5 industry to force consensus on reform legislation.