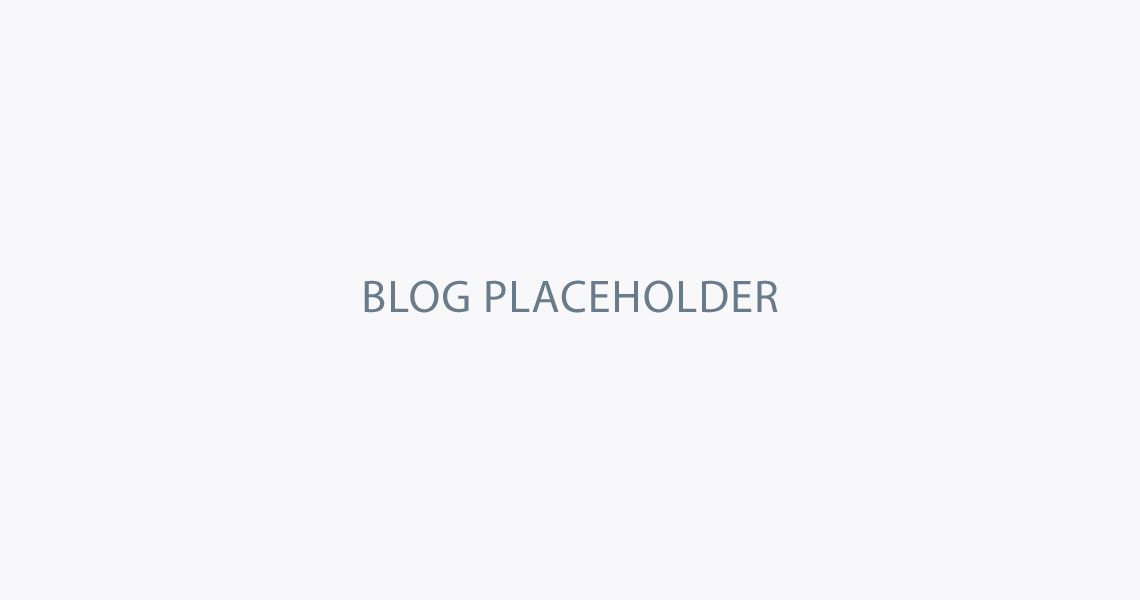 Thanks in large part to the diligent work by IIUSA leadership, membership, partners, staff, and advocacy team, Congress temporarily reauthorized the EB-5 Regional Center Program (the “Program”) through December 11, 2015 as part of the last minute “continuing resolution” (“CR”) that extended the funding of the federal government through the same date. No lapse of the Program – an important temporary achievement – ensures that billions of dollars in ongoing regional economic development thanks to EB-5 can continue while a longer term reauthorization and reform agreement can be reached that is bipartisan, bicameral, and balances urban and rural interests in attracting EB-5 capital to create American jobs.

EB-5 has proven a potent economic development tool that needs to be expanded and supported through reform efforts while continuing to improve the administrative and regulatory enhancements that continue to bolster Program integrity every day. The industry needs to be ready to come together during this short term extension of the Program to support reasonable reforms and long term reauthorization that reflects the important tool that EB-5 has become in the U.S. economic development toolbox. With 2016 elections rapidly approaching and a fluid political environment in Congress, the time between now and December 11 represents a window of opportunity that requires all our attention.

Let’s Look at the Numbers: #EB5isWorking

First, let’s look at the impressive numbers that demonstrate the value of EB-5 to our economy, which has increased exponentially during and after the great recession. When the bottom fell out of the financial markets, commercial lending dried up and economic development ground to a halt. EB-5 helped fill the financing gap, providing much-needed capital to get projects moving and put Americans back to work.

While the recession may be technically behind us, access to capital remains a critical need across the country. Traditional lenders require more diversified financing on the front-end to mitigate risk, particularly for infrastructure and large-scale economic development projects. EB-5 is a vital financing tool in this new normal.

In fact, the program is benefiting more communities than ever before. Last year marked the first time that EB-5 operated at full capacity with the maximum allowable number of visas issued under the program. Nearly $3.25 billion in investment funds have been raised in the first three quarters of FY2015 for projects in communities as diverse as Cleveland, Ohio and Stutman County, North Dakota. There is an additional $6.5 billion in the pipeline pending government approval.

Reauthorization of the EB-5 Regional Center Program reflects the critical flow of investment to American communities. National economic output is built on thousands of local economies – towns, counties and cities with their own needs and plans for economic growth. The impact of EB5 on local, struggling economies is tremendous.

The program’s benefits are evident in communities devastated by the closure of military bases that are now home to thriving business centers. Or in the jobs created – and families supported — by new senior living facilities. It’s new businesses that help make us energy independent while putting people to work. It’s new hospitals that bring healthcare jobs and lifesaving care to underserved communities and the renovation of older buildings into hotels that anchor vibrant redevelopment districts.

The list of EB-5 successes is numerous and growing longer every day. Each project represents the creation of real jobs directly on-site and all along the supply chain. And, each project represents the opportunity for more people to share in the American dream – workers employed and supported by EB-5-funded businesses and successful immigrants who put their resources at risk to start a new life in our country.

That’s why the U.S. Conference of Mayors, the National Association of Counties, the Council of Development Finance Agencies, the International Economic Development Council and over 900 other stakeholders support reauthorization of the EB-5 program, representing a diverse cross-sector coalition that knows: #EB5isWorking (www.iiusa.org/en/letters-of-support). They’ve seen the benefits first hand.

The Next Chapter for EB-5: Embracing Reform that Improves Effectiveness & Integrity

The bipartisan and bicameral negotiations between leadership of House and Senate Judiciary Committee have a large body of legislative language to work from, ranging from 113th Congress proposals (S. 744, Manager’s Amendment 1455 to S. 744, and H.R. 2131) to legislation from the current 114th Congress (S. 1501, H.R. 616, H.R. 3370). While there are many ideas to be considered among the substantive reform efforts, there is an important common theme of bipartisanship in support for the EB-5 Regional Center Program – something that has been true since its inception in 1992.

The EB-5 Program has grown over 700% from 2008 to 2014 jumping from $321 million in FDI to $2.56 billion in 2014 (and on track for over $4.4 billion in 2015). It is now a proven and valuable tool for job creation and economic growth. With such exponential growth, it is important that ongoing efforts to improve program integrity by regulators are supported by updated legislation that reflect current market conditions and maximize effectiveness of fraud deterrence through law enforcement and reporting requirements.

In the last few years, the federal government has stepped up oversight and enforcement, adding expertise and enhancing interagency cooperation to evaluate project and investor applications, define consistent adjudication policies, and weed out bad actors. This is a welcome development, and the EB-5 industry supports additional common-sense reforms to strengthen oversight and protect the integrity of the program.

It is imperative that reform is done with care, however. Competition for immigrant investor capital between countries around the world is real. The U.K. immigrant investor program that saw an 82% drop in investor demand after reform efforts shocked the market that has not since recovered. More than twenty other countries offer investor visa programs – all competing in the global capital market. The EB-5 program is by far the most stringent, requiring significant risk of capital, immigration status tied to demonstrated job creation and rigorous law enforcement and national security screenings.

The demanding metrics and popularity of the EB-5 Program is something to be proud of but not to taken for granted. That is why we, as an industry with challenges that can only be accomplished through common action, must be diligent in communicating the incredible stories of community and economic development that EB-5 is a part of in congressional districts and states across the country. EB-5 is about jobs for the American people and bringing hard earned capital from overseas to the U.S. to further local economic development priorities at a time that we need it most. Together, we can ensure reform efforts reflect that reality.