by Kelvin Ma, Partner, Shanghai Demei Law Firm; Chair International Subcommittee of IIUSA Membership Committee
For over two years now, IIUSA has been developing relationships in China and 2014 was a year marked by close collaboration with entry-exit associations from various Chinese provinces and development of further ties with American Chambers of Commerce in China. These important partnerships are the result of significant hard work by IIUSA members, committees, leadership, and staff to bring the most accurate/recent statistics and policy updates to the EB-5 industry in China. A mutual interest in accessing practical industry information by entry-exit associations and American Chambers of Commerce members – the practitioners in the market – makes up the foundation of this relationship and also empowers IIUSA to report important market intelligence to the United States side of the industry.
Most EB-5 stakeholders are aware of the exponential growth of the Program in the last few years in terms of investor demand, Regional Center proliferation, and economic impact. What is less understood  is the equally impressive growth of migration advisory (or “entry-exit”) agencies in China. Between 2012 and 2013, there was more than a 15% jump in the number of entry-exit agencies in China, as announced by China’s Ministry of Public Security (from 789 agencies in 2012 to 935 in 2013). The chart below shows each province and the corresponding number of entry-exit agencies it has. It is important to note that not all agencies provide EB-5 immigration services for their clients. However, with the growing demand among Chinese investors to emigrate to the U.S., it is likely that more agencies will begin providing EB-5 services in the future.

To ensure efficient communication with the growing stakeholder community in China, IIUSA put an emphasis on developing a strong social media presence with the goal of delivering industry news, in Mandarin, every day. That led to the launch of an official “WeChat” account, a mobile text and blogging platform that has over 400 million active users in China. Since May, the account has grown to nearly 1,400 followers and is poised to attract more attention in the year ahead. In 2015, IIUSA will distribute a Mandarin-language version of the Regional Center Business Journal, its quarterly magazine, to EB-5 stakeholders around China.

If 2014 is any indication, 2015 will be marked by strong growth in demand for EB-5 visas by investors from China, in spite of visa retrogression likely beginning in the summer. Also, with China and the U.S. recently streamlining and expanding travel between the two countries, more travelers from China are likely to be attracted to the U.S. for investment and a new life. The busy year makes up the foundation from which even more important work will be done to protect the vitality of EB-5’s largest investor marketplace.

To illustrate the hard work in 2014 that brought such a large and growing set of partnerships with entry-exit associations and American Chambers of Commerce in China, we have created the comprehensive timeline below – with an eye towards what is ahead in 2015. 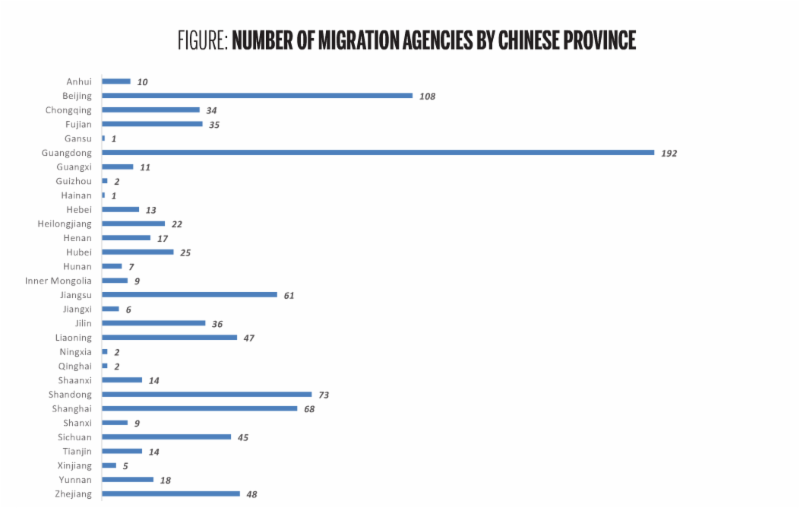 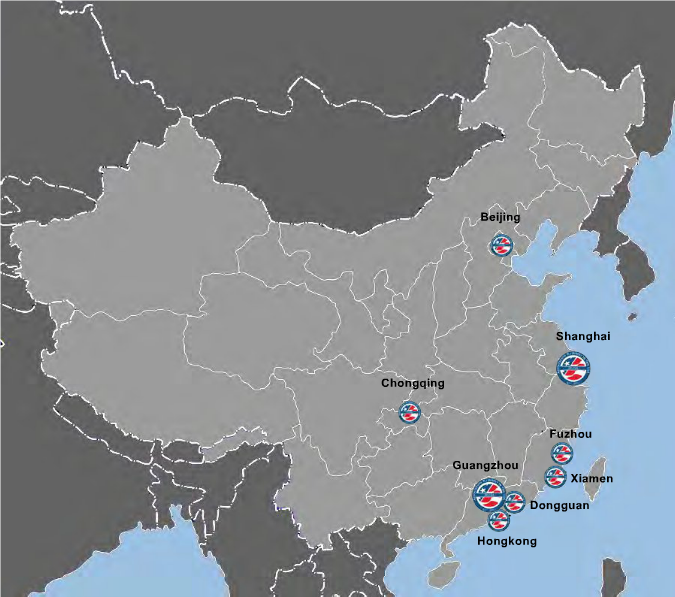