RCBJ Perspectives – New Job Creation and TEA Rules in the EB-5 Reform and Integrity Act of 2022: Analyzed and Explained 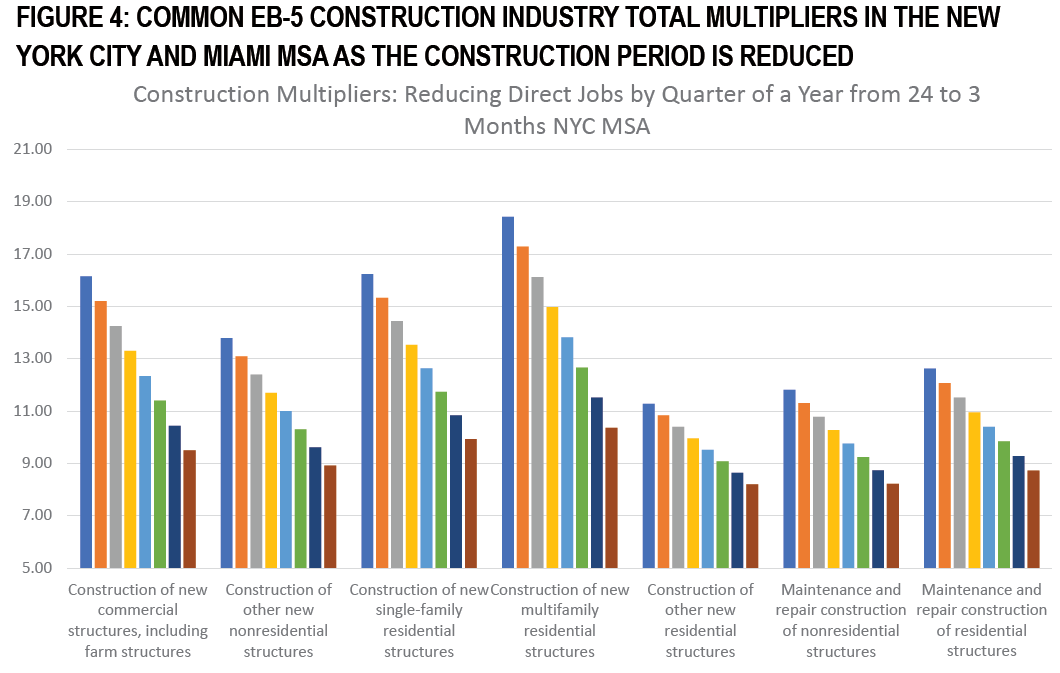 The TEA rules are familiar to most in the EB-5 area as they were implemented in 2019. The rules require first that USCIS adjudicate the status of TEAs (rather than individual states as was predominantly the case previously); and second that only directly adjacent tracts to the project tract can be considered for TEAs. The directly adjacent requirement severely limits the geographic area that can be considered, in some cases, to just a few city blocks. This requires TEAs to be determined by economic conditions near the project site and not in the surrounding area where the labor force might also be recruited. Even though the labor force to staff the construction at a site in, say, downtown Los Angeles could come from 10-20 miles away, the new law focuses only on a very small geographic area near the project site, rather than where the employees might come from.

The new job creation rules in the RIA are contained in full text in the following three subparagraphs:

INA 203(b)(5)(e)(IV) INDIRECT JOB CREATION.- (I) IN GENERAL.- The Secretary of Homeland Security shall permit aliens seeking admission under this subparagraph to satisfy only up to 90 percent of the requirement under subparagraph (A)(ii) with jobs that are estimated to be created indirectly through investment under this paragraph in accordance with this subparagraph. An employee of the new commercial enterprise or job-creating entity may be considered to hold a job that has been directly created.

These new rules are aimed specifically at job-creation estimated with economic models such as IMPLAN or RIMS II for regional center projects and do not apply to direct EB-5 projects at all. The following three points describe our interpretation of the new rules more succinctly (note that as of the date of this article, USCIS has not provided their guidance, policy manual or interpretation of the job creation language in the RIA):

In the remainder of this article, we analyze each of the three items above in more detail. We also raise questions about the interpretation of the new rules in the final section of the article.