With the first quarter of 2014 behind us, it is a good time to reflect on the consistent positive media coverage of the 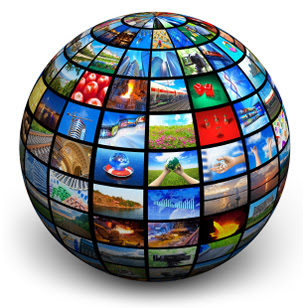 EB-5 Regional Center Program thanks to your hard work in the last few months. IIUSA’s members bring in over 95% of the capital invested in the Program, accounting for impressive contributions to the American economy.  The IIUSA-commissioned, peer-reviewed 2012 Economic Impact Report  (release in February) revealed the EB-5 Program to have contributed $3.39 billion to U.S. GDP and supported over 42,000 U.S. jobs during fiscal year 2012, while generating over $712 million in federal/state/local taxes.

The March release of IIUSA’s Regional Center Business Journal(available online), themed “Follow the Data,” is a testament to IIUSA’s dedication analyzing the data and demonstrating the vitality of the EB-5 Program. As you will read from the quotes and articles below, more and more, reporters are writing about how the local impact of foreign investment through the EB-5 Program is spurring regional economic development and job creation.