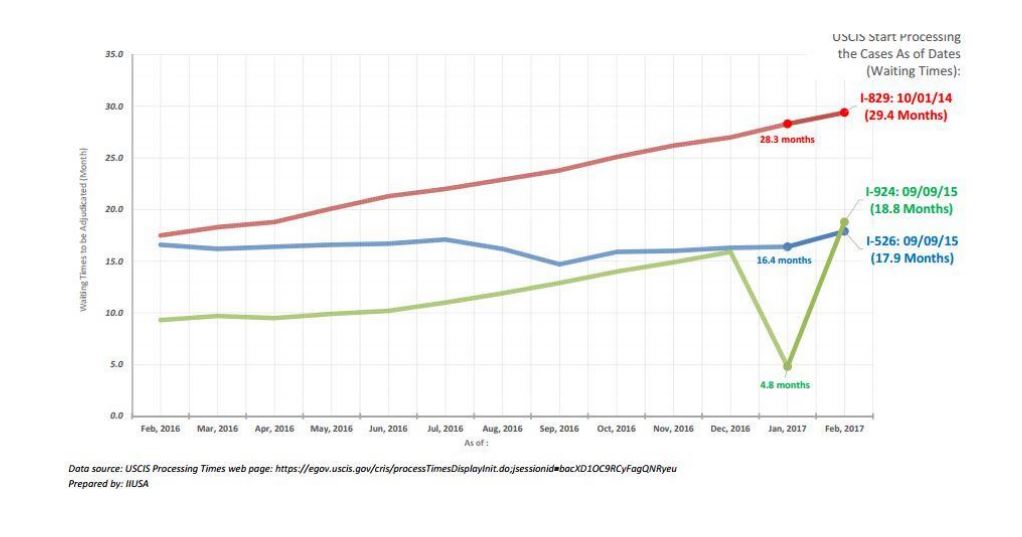 As of January 4, U.S. Citizenship and Immigration Services (USCIS) petition processing times are posted using a specific date format rather than weeks or months. According to USCIS, this is the “first step to providing processing times that are timelier and easier to understand.” USCIS posts processing times to its website as a guide for when to inquire (service request) about a pending case.

Read the Report| Explore the Dataset