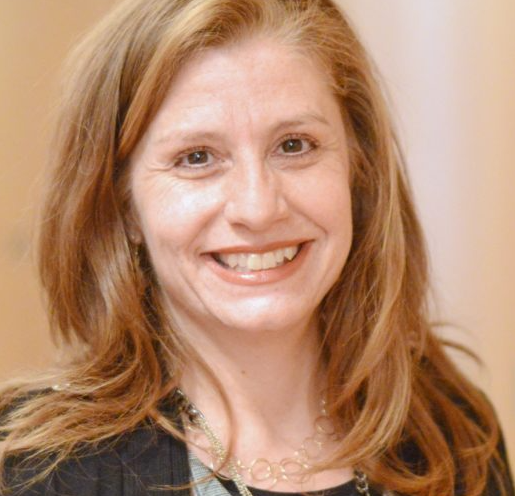 Ms. Ur Jaddou nominated by President Biden to run USCIS

On Monday, April 12 President Biden nominated Ur Jaddou to head United States Citizenship and Immigration Services (USCIS).  Ms. Jaddou previously served as Chief Counsel to USCIS under the Obama administration from July 2014 to January 2017. She previously served as Deputy Assistant Secretary for the Bureau of Legislative Affairs at the Department of State.

Ms. Jaddou’s appointment comes at a critical time for the agency as U.S. immigration begins to ramp up again post-COVID and as the agency looks to improve on its processing times, among other things.

IIUSA looks forward to engaging with Ms. Jaddou upon her confirmation and hopes she can help ensure a more transparent relationship between USCIS and its stakeholders.