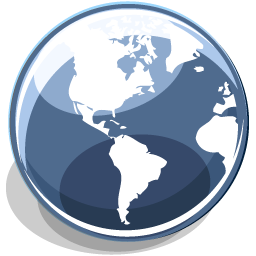 The National Visa Center (NVC) has published its annual report on immigrant visa applicants in the family-sponsored and employment-based and employment-based preferences registered at the NVC through November 1,2016. The report, compiled at the request of the Department of State, presents the totals number of applicants on the waiting list in the various numerically-limited immigrant categories. Applications for adjustment of status under INA 245 which are pending at U.S. Citizenship and Immigration Services (USCIS) are not included in the tabulation of the immigrant waiting list data. As such, the following figures only reflect petitions which the Department of State has received, and do not include the significant number of applications held with the USCIS Offices. In June 2016, USCIS publishes Q2 statitics indicating that there were currently over 20,000 I-526 petitions pending with USCIS.