NACo, USCOM Adopt Positions in Support of EB-5, Adding to Growing List of Public Support of the Program 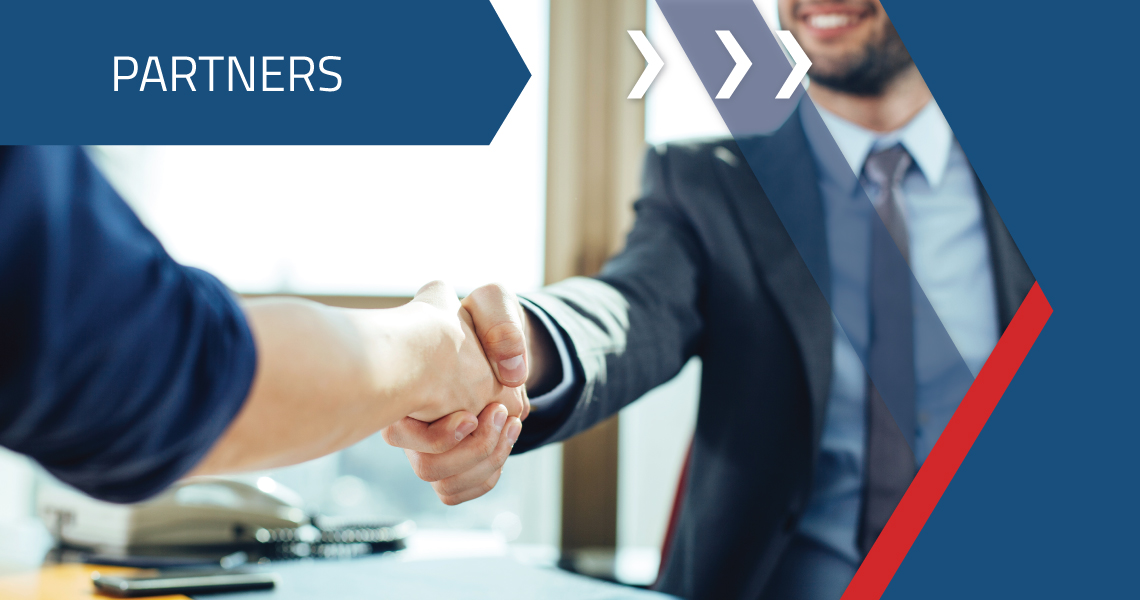 IIUSA has been hard at work this summer gaining public support for the EB-5 Regional Center Program (“the Program”). Led by its Association Building Committee and Chair Beth Zafonte (Akerman, LLP), IIUSA has developed new relationships and maintained existing ones with potential partners that have an interest in supporting the EB-5 industry.

From July 22-25, the National Association of Counties (NACo) hosted its annual conference and passed a permanent policy platform position in support of EB-5 permanent reauthorization as well as for enhanced program integrity and expanded visa capacity. This is the fourth consecutive year that NACo, the largest national congregation of county officials advocating together on national policy, has voiced official support for the EB-5 Program. In the past, NACo passed policy resolutions, which need to be renewed annually. This year, however, NACo passed a platform position ensures its support of EB-5 is a permanent fixture in their advocacy platform. The full platform language will be available at iiusa.org/blog once it is posted to the NACo site.

In addition to NACo, IIUSA is proud to boast a growing list of public support for the Program. In June, the US Conference of Mayors (USCOM) passed a resolution in support of EB-5 for the fifth straight year. Also in June, the Association of University Research Parks (AURP) passed an official support resolution.

In early August, the National Conference of State Legislators will consider an official resolution for the first time at its annual meeting in Chicago, IL.

Other official supporters of EB-5 include the Rural Broadband Companies, the U.S. Chamber of Commerce, P3 and many individual cities, counties and economic development organizations. To see a full list of EB-5’s growing public support, visit iiusa.org/public-support. If you know of any organizations or government entities that would be willing to voice its support for EB-5 through an official resolution or public letter, please contact advocacy@iiusa.org.