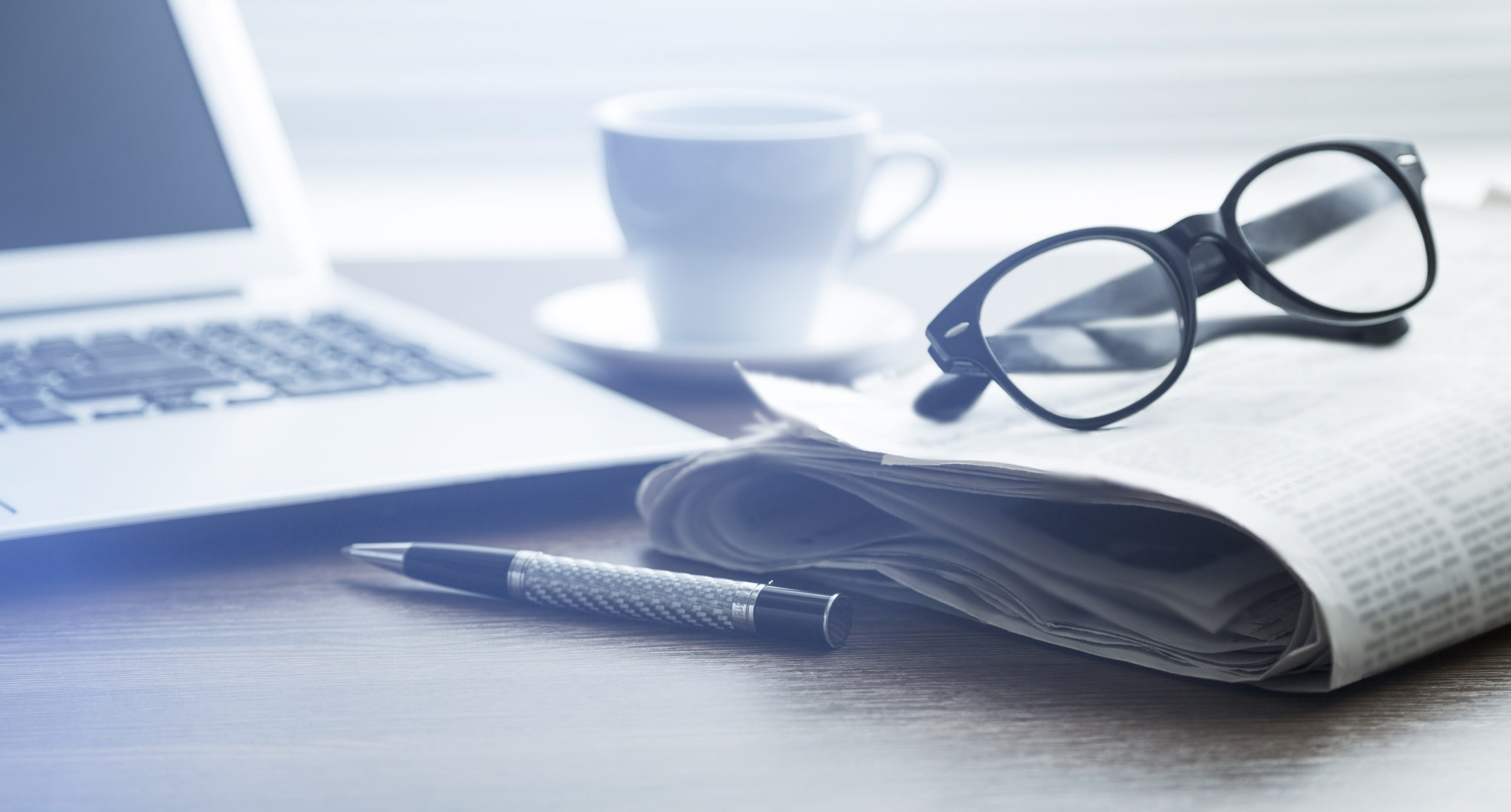 IIUSA Executive Director, Aaron Grau, recently penned an op-ed for the Morning Consult highlighting the legislative challenges facing the EB-5 industry but also highlighting the broad-based support the Program enjoys. He noted, “There’s no shortage of support and confidence in the program, which has done so much good for so many communities in need of assistance — particularly after suffering the economic consequences of the COVID-19 pandemic.”

We encourage all EB-5 industry stakeholders to consider joining IIUSA to support our important work on your behalf as we negotiate directly with leaders on the Hill and others throughout the industry.

Supporters of the EB-5 program went into June 24, 2021, quite optimistic. Optimistic that the Senate would unanimously vote in favor of passing Sens. Chuck Grassley (R-Iowa) and Patrick Leahy’s (D-Vt.) proposed S.831, a bill that would see the EB-5 Program renewed for another five years and ensure its integrity measures. It didn’t go as planned.

One senator’s objection effectively stopped the bill from passing ahead of its June 30 expiration date. The program seemingly died on the Senate floor that day, ahead of the Senate’s July 4 recess.

What went wrong? Perhaps it’s best to rewind and revisit the program’s origins and desired outcomes.

The EB-5 Regional Center Program is a gateway for qualified foreign investors who, after passing security checks and various other required criteria, seek to gain legal, permanent residency in the United States, so long as they are investing $1.8 million in a project that also creates or preserves at least 10 full-time jobs. Created in 1990, the program has been a reliable job-creator, project-creator, economy-builder and community-stabilizer. It famously played a big role in getting the nation back to work after the 2008 recession and has built-in incentives to place emphasis on areas of the country that are struggling with unemployment, both urban and rural, by lowering the price of investment from $1.8 million to $900,000.

The word “bipartisan” is callously tossed around often enough in political rhetoric that we almost forget what it really means — but S.831 was truly a beacon of bipartisanship. The bill had and continues to have massive support from EB-5 stakeholders, especially ones that were looking forward to the bill’s plans to improve the program’s oversight and accountability….Continue Reading