“Is the Investment Truly at Risk? How Call Options Could Result in I-526 Petition Denials” 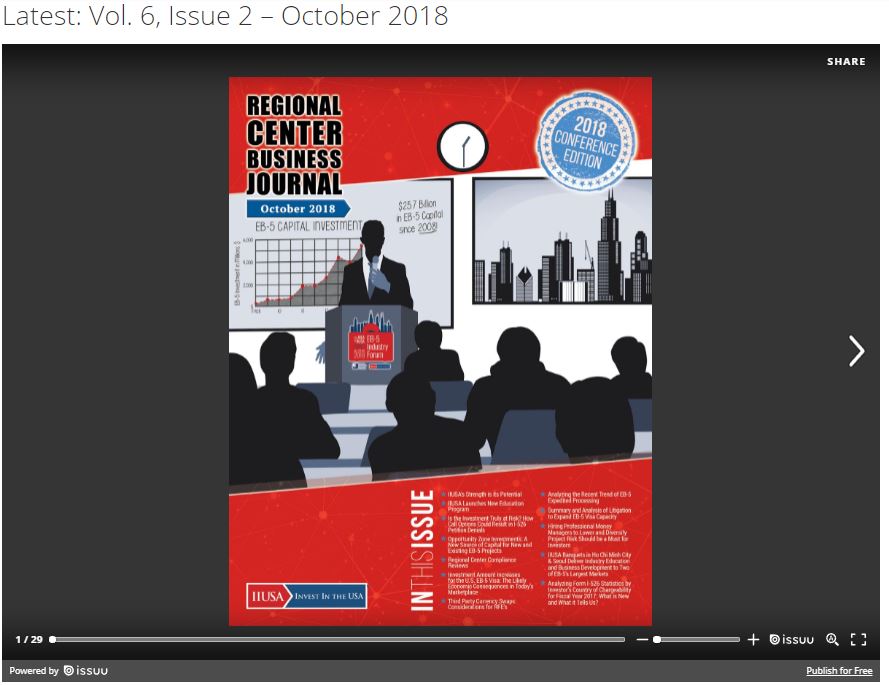 In an ever-changing EB-5 investor program wrought with complexities and USCIS surprises, there has always been an unwavering tenet: the investment must remain at-risk. Unfortunately, USCIS continued its practice of unilaterally changing the landscape of EB-5 by recently denying I-526 petitions involving call options based on its own interpretation of the at-risk requirement

Most recently, an EB-5 investor named Jingru Zhao filed suit in a United States Federal District Court after the Administrative Appeals Office (AAO) upheld the denial of her I-526 petition based, in part, upon a call option provision contained in the new commercial enterprise’s (NCE) limited partnership agreement. Call options like those described in Zhao’s suit allow the NCE or developer to purchase or redeem an investor’s interest in the NCE. Unfortunately, both USCIS and the AAO held that the call option in Zhao violated the EB-5 Program’s at-risk requirement. Zhao’s lawsuit remains pending as of the date of this writing.

The AAO’s decision in Zhao is emblematic of the at-risk conundrum facing investors and industry operators today. Previously, Matter of Izummi was heralded as the seminal case on “at-risk” investments because it provided guidance on how to navigate the at-risk requirement.

For example, Izummi clearly prohibits debt arrangements because there is no real risk of loss with respect to the investor’s capital investment. Similarly, Izummi also prohibits put options – where an investor may opt to sell his or her interest in the NCE – because they allow an investor to dictate the return of his or her investment. USCIS believes put options negate the risk of loss because they are the functional equivalent of a prohibited debt arrangement. This is understandable.

Yet there remains a marked difference between the put options prohibited by Izummi and the call options used to justify recent I-526 denials such as Zhao. From a corporate law standpoint, call and put options function quite differently. Nevertheless, it seems USCIS and the AAO have mistakenly characterized call and put options as indistinguishable, which has led to USCIS’ inconsistent adjudication of I-526 petitions.