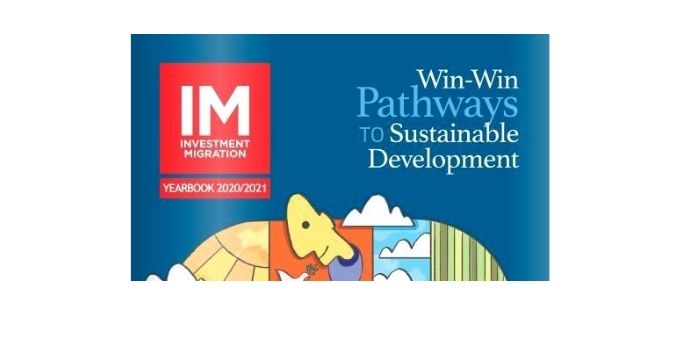 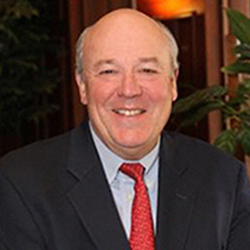 Mr. Kraft is the Chairman, President, and CEO of FirstPathway Partners and President of Invest in the USA (IIUSA)

Robert Kraft is a shining example of American entrepreneurship. He has more than four decades
of international business experience and sat on the boards of over a dozen companies. Robert – who usually goes by his American nickname Bob – was a serial entrepreneur long before the term became closely associated with multi-venture technology mavericks like Elon Musk and Steve Jobs. In 1993, he founded his first of nine companies. Three years later, in 1996, he set up a software company that he grew from a one-man start-up into a business with 600 employees in just 10 years.

It was around the year 2004 when he got interested in the EB-5 regional centre programme, but he didn’t jump right into it. With decades of boardroom experience, he knows that knowing the market and competition is crucial when starting up. “I spent three years investigating the industry. I came to believe that EB-5 had great potential and that this is something I’d like to be involved in.” Shortly after, he sold the software business and set up FirstPathway Partners (FPP), with the mission to become the leading EB-5 regional centre practitioner in the United States.

From the hundreds of thousands of business ventures that entrepreneurs launch every year, many never get off the ground. Others struggle after spectacular rocket starts. Kraft knows that and has made careful project selection his number one business mantra. One of FPP’s first projects for which it raised EB-5 investor capital was Delta Hawk Engines, an aerospace company which manufactured lightweight and fuel-efficient aircraft engines. Delta Hawk’s engines are unique in the market as they are powered by diesel, which means they can be used in areas where it is harder to get access to 100LL fuel, which is typically used in similar sized aircraft engines. “This was a very exciting project that did very well, and the investors have long been paid back,” says Kraft.

Other projects, Kraft says, were perhaps less unusual and innovative but all offered investors a very good investment. Examples include student dormitories at the University of Wisconsin, specialised business parks and research labs, hotels and restaurants. “We have been very conservative in the projects that we got involved in. They are not the huge monster projects that we have seen in some of the big cities, but all are very successful. I think smaller projects are beneficial for the investor because they can easily get their arms around them.”