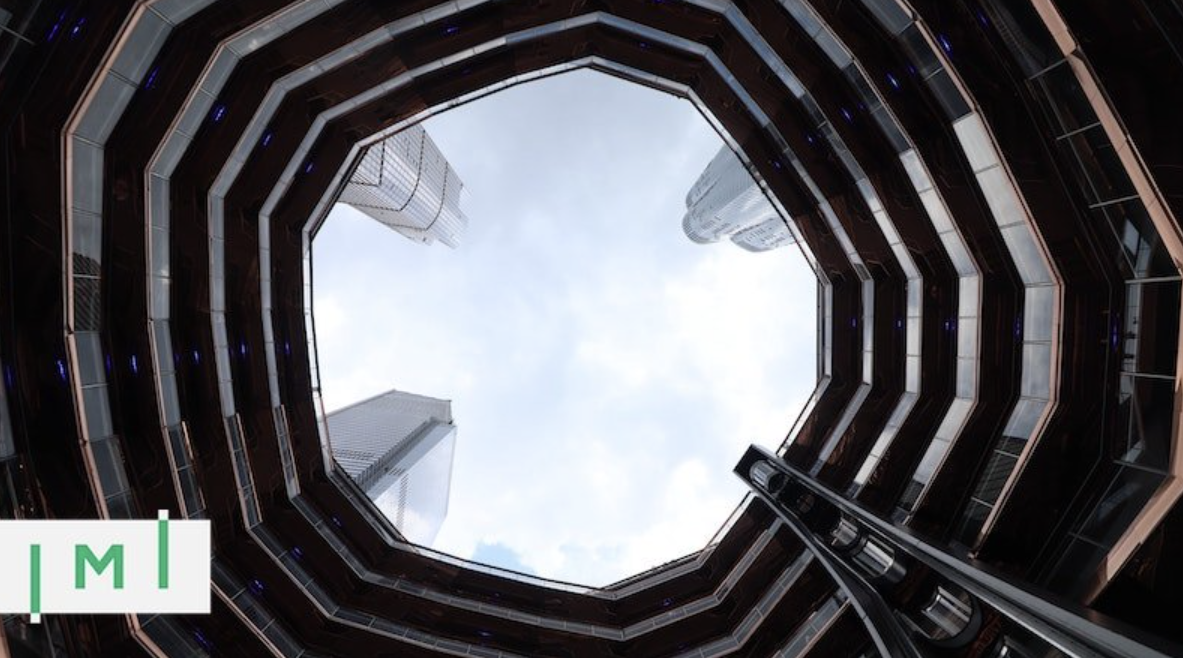 In this week’s Investment Migration Insider featured column, IIUSA Executive Director, Aaron Grau outlines the numerous consequences of the continued lapse in EB-5 Regional Center authorization – not the least of which are billions of economic investments in limbo, job-creating projects for hundreds of thousands U.S. workers stalled, and local communities unable to move forward with their economic development goals.

IIUSA remains hard at work to ensure that the tremendous positive impacts of the EB-5 Program are understood on Capitol Hill as we push to secure long-term reauthorization and reform. and We encourage all EB-5 industry stakeholders to consider joining IIUSA to support our important work on your behalf as we negotiate directly with leaders on the Hill and others throughout the industry.

The bi-partisan program was routinely renewed until it wasn’t on July 1, 2021, when Congress failed to pass legislation to extend the Program. This failure to renew created two major problems.  First, regional centers that would have leveraged foreign investments to create U.S. jobs are now unable to further economic development.  Second, EB-5 investment-based projects still underway are thrown into limbo, jeopardizing their completion and their immigrant investor’s citizenship status.

While it may be tempting to wave off these concerns, the reality is this is a major blow to many communities, not to mention the tens of thousands of lawsuits that could stem from the Program’s lapse.

Beyond the money, there are the thousands of jobs to consider. The average EB-5 investment project creates 16 jobs, according to the Department of Commerce. Between the pending and approved EB-5 investments, there are roughly 487,000 American jobs that could be filled right now, giving good work to those who need it. Instead, they are lying dormant – for now.