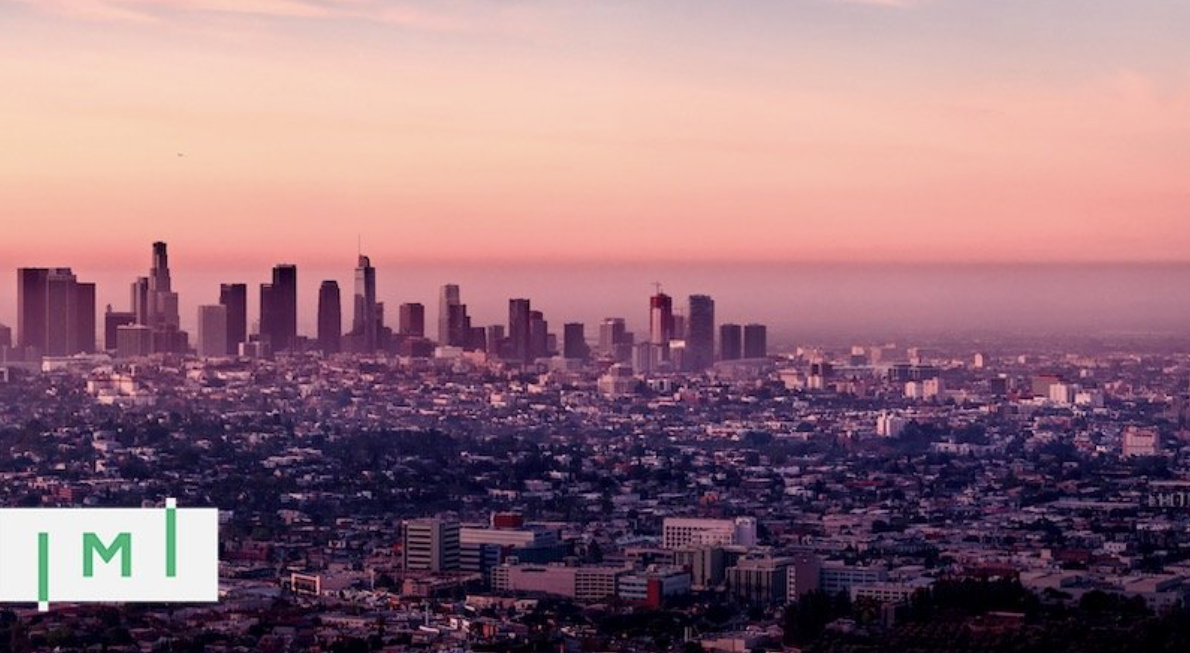 IIUSA Executive Director, Aaron Grau, was recently published in the Investment Migration Insider noting that while the EB-5 Program June 30 sunset was a setback for the industry IIUSA remains confident in the ongoing reauthorization efforts.

We encourage all EB-5 industry stakeholders to consider joining IIUSA to support our important work on your behalf as we negotiate directly with leaders on the Hill and others throughout the industry.

The EB-5 industry was dealt a major set-back on June 24, 2021, when one senator objected to Senators Grassley’s, Leahy’s and Cornyn’s request for unanimous consent for the Senate to pass S.831, the EB-5 Reform and Integrity Act of 2021, a bipartisan bill that was designed to protect investors, assure the Program’s integrity, and secure its longevity. The objection prevented S.831 from being passed before the Senate adjourned for its Fourth of July recess, resulting in the EB-5 Regional Center Program’s lapse.

Since its inception in 1990, the EB-5 Program has served as a catalyst for hundreds of projects, hundreds of thousands of jobs, and was an impactful part of the country’s economic recovery after the 2008 recession. S.831 was truly a bipartisan bill that has widespread support among EB-5 stakeholders, particularly those who welcome changes to the Program that would improve oversight and accountability. Investors who have already placed their investments in our communities will now have to continue to wait for conditional green cards and the certainty of a long-term authorization.

Invest in the USA (IIUSA), the only non-profit trade association for the EB-5 Regional Center Program is not only working on Capitol Hill to protect the Program, but also working with U.S. Citizenship Immigration Services (USCIS) to get clarity on the process and investor priorities moving forward. This is the first time the Program has lapsed without a safety net of must-pass legislation, in previous Program lapses, USCIS was patient in making decisions on petitions, indicating an expectation of eventual reauthorization…Continue Reading