Announcing The Next IIUSA Webinar: Congressional Perspectives on EB-5 Reauthorization and Reform in 2020 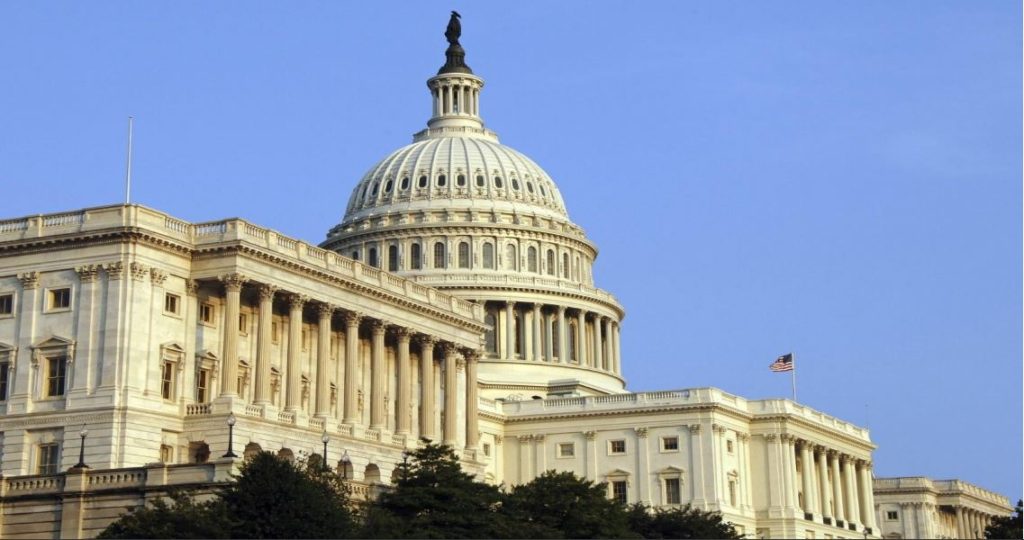 Please join IIUSA for its next EB-5 Advocacy Webinar, which will discuss the legislative process and progress toward a reformed and reauthorized EB-5 Regional Center Program. IIUSA’s Executive Director, Aaron Grau, will moderate a panel including:

The panel will discuss the House of Representative’s process for examining the EB-5 Regional Center Program and how it is working with the Senate to develop a meaningful long-term reauthorization.

David rejoined the Committee in January 2017 after leaving for several years to serve as Deputy General Counsel for the U.S. Department of Homeland Security (DHS). At DHS, David functioned as the principal legal advisor to Secretary Jeh Johnson on immigration and border security matters.

Prior to joining the federal government, David practiced law in Miami, Florida at Holland & Knight, where he was a member of the White Collar and Immigration practices. He has degrees from Yale Law School, the University of Southern California, and Florida State University.

Stephen Strnisha brings 25 years of executive-level experience as a finance professional for both public and private sector entities, specializing in the structuring and execution of multi-faceted development finance transactions. As CEO of Cleveland International Fund, he is responsible for formulating and executing Cleveland International Fund’s strategic vision. He also fosters working relationships with public/private financing and development entities.

Stephen’s dynamic background includes serving as former Director of Finance and Economic Development for the City of Cleveland. He also served as a mayoral advisor, CFO of Cleveland’s Chamber of Commerce and operated his own development finance consulting practice. Strnisha received his undergraduate degree from the University of Virginia and a Master’s degree from Syracuse University.