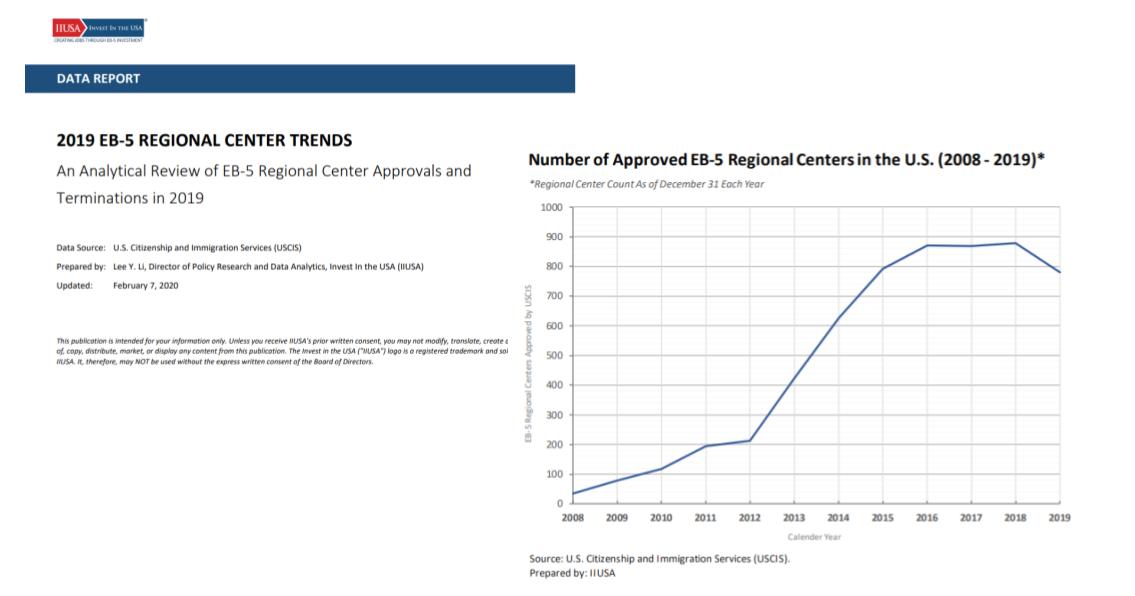 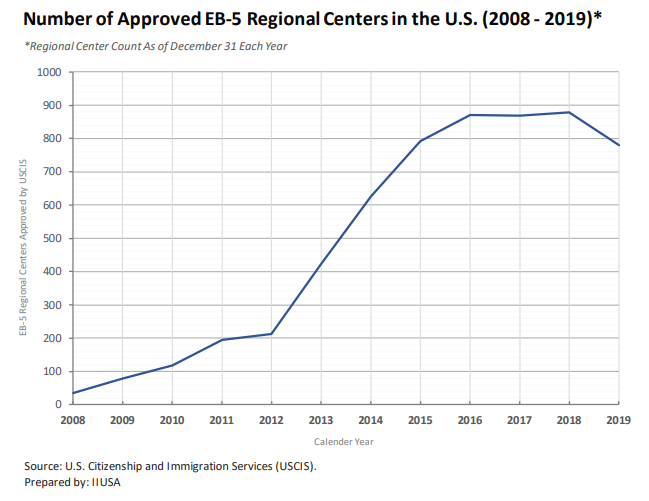 In addition, this members-only report also highlights key data trends of EB-5 Regional Centers between 2008 and 2019, including: