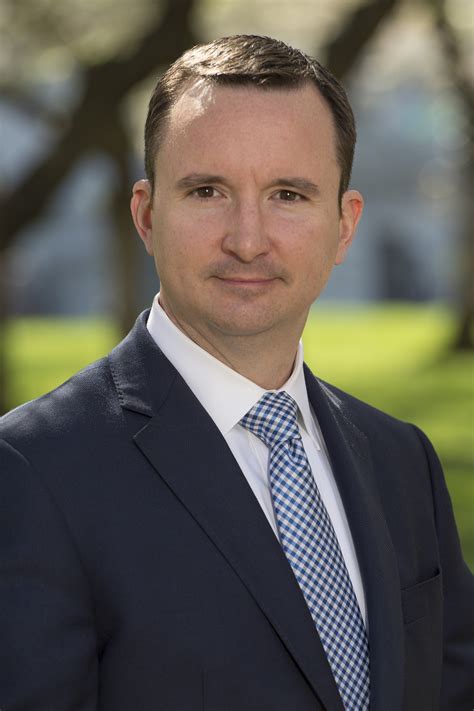 Last month, IIUSA was proud to bring on the newest member of its government affairs team, George McElwee. George’s impressive tenure on Capitol Hill and in Washington, D.C. gives IIUSA a fresh prospective of how it and the EB-5 industry can move forward to reauthorize, reform, and expand the Program. Members of IIUSA’s Leadership Council will hear from George and Policy Director, Nicole Merlene, on a biweekly basis with up to date information about IIUSA’s federal efforts. Email us to learn more about joining IIUSA Leadership at info@iiusa.org.

From 2005 to 2013, George served as Chief of Staff to Republican Congressman Charlie Dent (PA-15). With a reputation of cooperation and diligence, George was elected in 2009 by his peers to serve as President of the House Chiefs of Staff Association—a bipartisan association of almost 500 chiefs of staff and committee staff directors. George held the position for three years, becoming the longest serving president in the association’s 36-years.

While at OFII, George worked with Congressmen Kevin Brady (R-TX) and Jim Moran (D-VA) to establish the first Congressional caucus devoted solely to promoting the benefits of foreign direct investment in the United States – the American Global Investment Caucus.