IIUSA Member Perspective: Why I Am Attending the IIUSA Global Banquet Series in Seoul this September 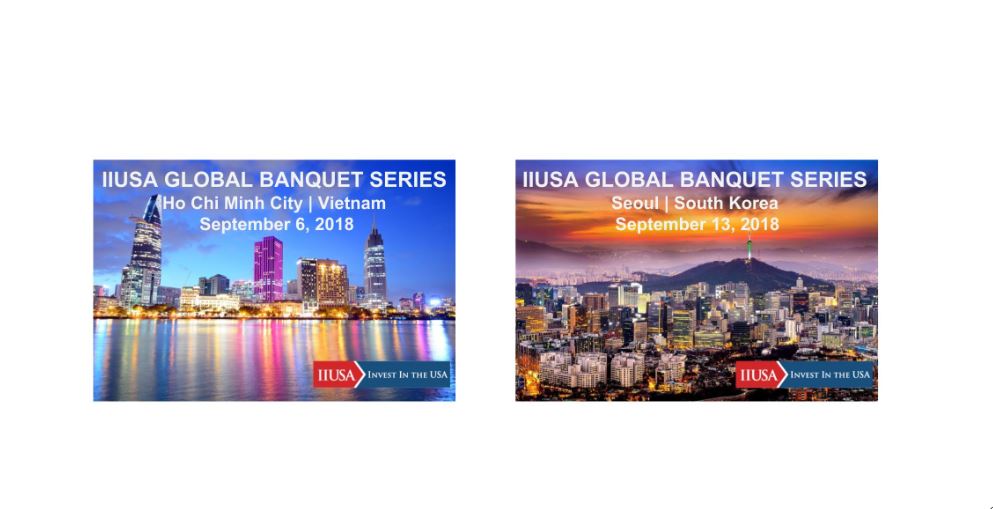 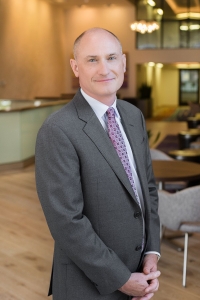 As I look over my travel schedule for September, I see that I am headed back to South Korea, a country I have worked in since 1995 when the U.S. EB-5 Regional Center program was just beginning to develop and American Life, Inc. was in its infancy. I am excited to be heading back to Korea to attend the upcoming IIUSA Global Banquet Series event which will bring together leading EB-5 professionals from the U.S., Korea and the world for an evening of networking, business development and educational opportunities. Being IIUSA’s first event in South Korea, I am honored to be a part of the vanguard as IIUSA looks to expand its international presence and I hope you will be able to join me!

As a member of the IIUSA Investor Markets Committee, and often present at industry events, I frequently hear people discussing new and “developing” markets for EB-5, and South Korea often is included in those discussions. In reality, South Korea is a mature and well-established EB-5 market. South Korean investors have participated in almost every one of the American Life projects completed to date, and we (as well as many in the industry) continue to look to South Korea to provide investors so long as we have a viable EB-5 program.

When we first arrived in South Korea, there were relatively few professional consulting firms advising people on immigration options, as the South Korean government had only issued seven permits for legal migration agencies. Even so, the market had a certain level of maturity, as those agents had been promoting the then-popular Canadian and other foreign residency-through-investment programs for several years. With some persuasion and training, a migration agent could fairly easily add a U.S. program to its offerings. That environment has changed now. Currently, there are more than twenty substantial migration consultancies operating within South Korea, mostly within the greater Seoul area. These migration agents usually represent more than one U.S. EB-5 project, with sometimes as many as three or four different offerings. They are knowledgeable with the EB-5 regulations and the intricacies of each of the regional center offerings. There is even a well-developed industry trade group called the Korean Emigration Association, with whom IIUSA has recently partnered to co-host the banquet in September!

Many of the migration agencies in South Korea market through publicly-advertised EB-5 seminars, a model similar to the marketing that was popular in Mainland China. While the seminar model does not work in some countries (Vietnam comes to mind), migration seminars and presentations are often well attended. Agents regularly host events in local hotels, conference centers, or even in their own offices. We recently co-hosted an American Life EB-5 seminar at a major hotel in Seoul only to discover another Regional Center was conducting their presentation just down the hall. Unlike other Asian cultures, the typical South Korean individual is usually not concerned about revealing an interest in immigrating abroad. It is also not taboo or frowned upon by the Korean government.

Bi-annually, in the spring and fall, there are independently produced emigration “expos” featuring both investment and educational immigration programs. Exhibitors at these shows are generally the major migration agencies, immigration law firms, and in some cases, Regional Centers themselves. These weekend events attract thousands of visitors and are held in the major Korean cities, primarily Seoul and Pusan. Upcoming immigration expos will take place in mid-September in both cities.

Koreans have a long history of working, living, and investing in foreign countries. It seems to be in their blood. Foreign university education is popular and young professionals often jump at the chance to work and live outside South Korea. South Koreans have one of the highest usages of the E-2 visa (2,126 were issued in 2017) and we expect many of the South Korean nationals in the U.S. will utilize the EB-5 program to “convert” their E-2 nonresident status to permanent U.S residency. We estimate there to be more than 20,000 South Koreans in the U.S. in E-2 status right now, most with children that will become ineligible to remain under derivative status when they turn 21 years old. The E-2 program was never intended to be a final solution, and the family must look to EB-5 as one possible solution, if not the only solution to remain in the United States.

The South Korean market tends to favor loan-based EB-5 projects and “preferred equity models” over traditional equity models. As with most EB-5 investors, the primary interest is the success of the immigration petition followed by preservation of capital. They look for projects with the earliest potential for return of capital. In South Korea, agents are often dealing not with the ultra-rich, but with families of more modest means. They are accredited, but they are not willing to wait ten years without the possibility of a return of capital (nothing can be guaranteed in EB-5).

Another advantage for South Korean investors is that it is a relatively easy process to transfer funds to the United States. South Koreans can freely transfer capital abroad through the Korean Exchange Bank, so the complex arrangements that are common in China and Vietnam are not required here. The investment usually arrives with a single wire transfer, directly from the investor’s account in Korea. In addition, the source of funds is usually fairly easy to explain, as much of the EB-5 capital comes from documentable gains in real estate investments and other financial holdings. The Korean government seems to produce an official stamped report for almost any conceivable need, often already containing English subtitles. We rarely experience issues with investors having difficulty moving capital or proving its source. There are issues with triggering Korean gift taxes if the immigrant is a minor and the funds are from a parent, so that issue needs to be explored and understood.

South Korea accounted for over $78 million in EB-5 capital investment in FY2016 and this figure was expected to have exceeded $105 million inFY2017. Further IIUSA data suggests that South Koreans are expected to have filed over 200 investor petitions in FY2017, an almost 25% increase over 2016 and we anticipate this rate to continue at that pace if the EB-5 program remains viable. South Korea could soon be subject to retrogression, but the EB-5 industry should look to investors from South Korea continuing to be a reliable source of EB-5 capital.