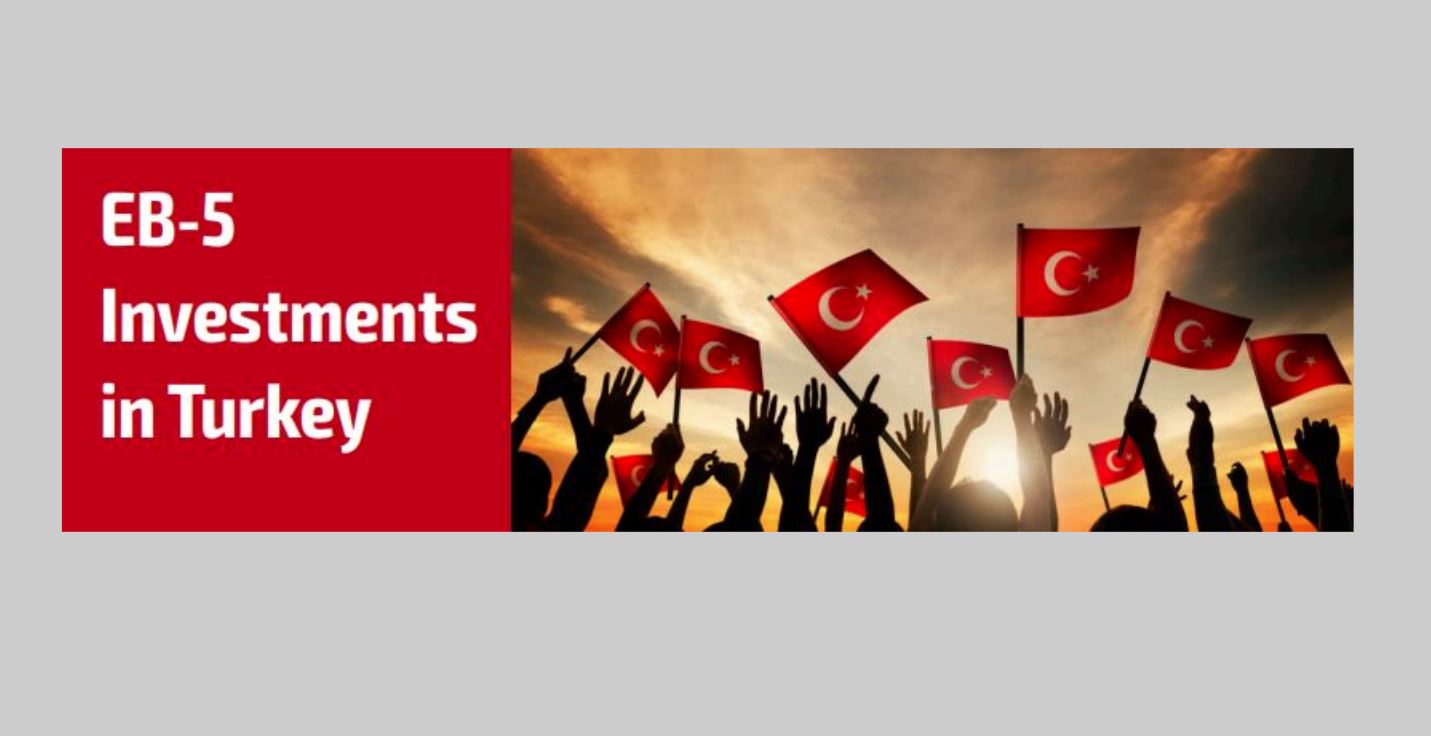 Turkey is traditionally known as the bridge between Europe and Asia, and this is true – both geographically and economically. Today, the immigration and investment landscape in Turkey is a two-way street, as it remains an attractive destination for investors and tourists, and at the same time is among the countries experiencing high rates of “brain drain” due to outbound immigration. Recent political instabilities, the perception of a stricter government, and doubts about what the future holds for the next generation are among the negative factors driving a considerable portion of the population to explore opportunities to migrate and grow their families elsewhere. At the same time, opportunities for education, employment, and property acquisition abroad are key factors that attract Turks to seek alternative futures in other countries, with European countries being the traditionally and culturally preferred option.

i. Immigration Trends in Turkey

Similar to Middle Eastern investment immigration markets, many Turks view investment immigration not as a planned migration option, but as an escape hatch, to be accessed if the political environment worsens or Middle Eastern unrest significantly affects their daily lives. “Golden Visa” programs in Portugal, Spain, Greece, and Malta have been particularly popular, as these programs do not require the immigrant investor to move and begin the residency upon approval. Another attractive path for outbound immigration has been through the 1973 Turkish European Community Association Agreement Visa, governed by the 1963 Ankara Agreement which, (among other rights) allows Turkish citizens to incorporate and run their own businesses, and obtain residency permits in the United Kingdom. Given Turks’ unique immigration drivers, EB-5 and immigrating to the United States was thus a foreign concept to most of them, which is reflected in the small number of I-526 petitions filed by Turkish nationals in the years leading up to 2016.

Today’s millennial generation in Eastern Europe and the Middle East however, grew up with strong American cultural influences, and compared to the generations before them are more interested in sending their children to school or to pursue employment in the U.S. For Turks wanting to spend limited amounts of time in the United States B-1/B-2 visitor visas remain an option, and the slow processing times for visa issuance following the October 2017 diplomatic dispute at the U.S. Embassy in Istanbul are resolving. H1-B, E-2, L-1, O-1 and other EB categories are also valid and widely used options, leaving EB-5 – as it should be – as the option of last resort when all other avenues have been exhausted.