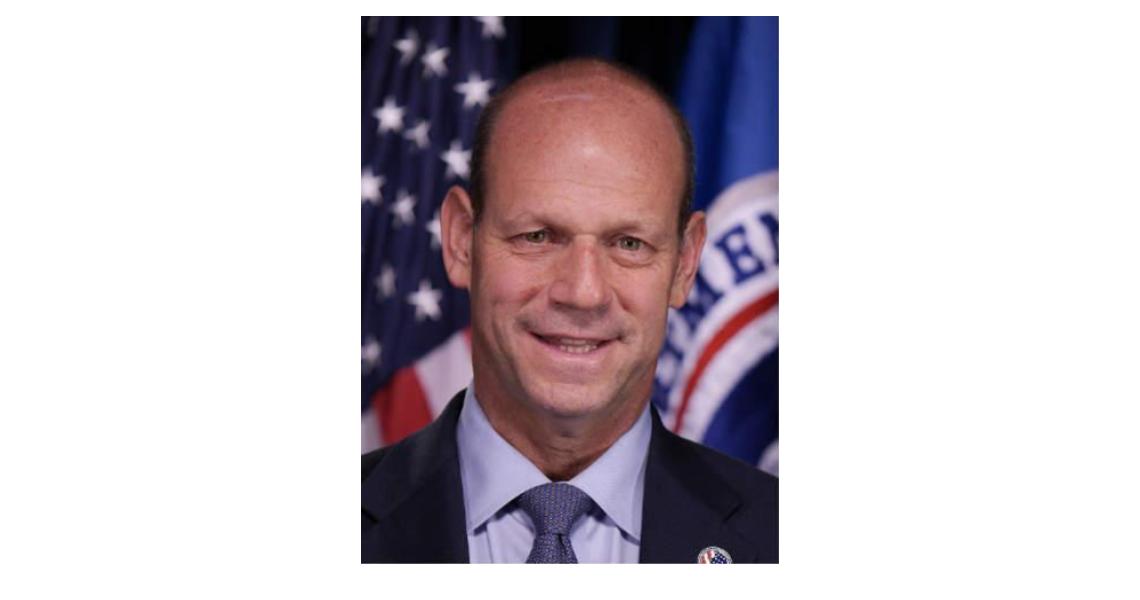 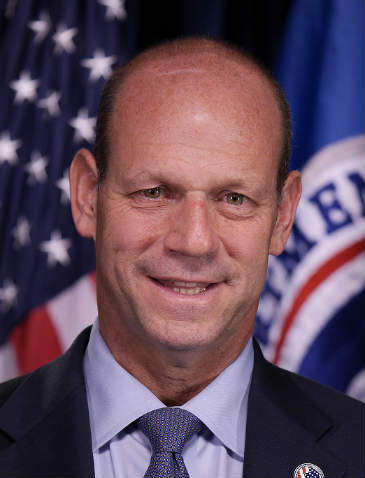 IIUSA is pleased to announce that former USCIS Director León Rodríguez will deliver a keynote address at IIUSA’s 10th Annual EB-5 Advocacy Conference. León Rodríguez served as the fourth director of USCIS, between July 2014 and January 2017. Given the potential legislative and regulatory changes to the Regional Center Program, this address will provide a timely update to the hundreds of EB-5 stakeholders in attendance.

Mr. Rodríguez previously served as the director of the Office for Civil Rights at the Department of Health and Human Services, a position he held from 2011 to 2014. From 2010 to 2011, he served as chief of staff and deputy assistant attorney general for civil rights at the Department of Justice (DOJ). Previously, Mr. Rodríguez was county attorney for Montgomery County, Maryland from 2007 to 2010. He was a principal at Ober, Kaler, Grimes & Shriver in Washington, D.C. from 2001 to 2007.

Rodríguez served in the United States Attorney’s Office for the Western District of Pennsylvania from 1997 to 2001, first as chief of the White Collar Crimes Section from 1998 to 1999 and then as first assistant U.S. Attorney until his departure. Prior to joining the U.S. Attorney’s Office, Mr. Rodriguez was a trial attorney in the Civil Rights Division at DOJ from 1994 to 1997 and a senior assistant district attorney at the Kings County District Attorney’s Office in New York from 1988 to 1994. He received a B.A. from Brown University and a J.D. from Boston College Law School. 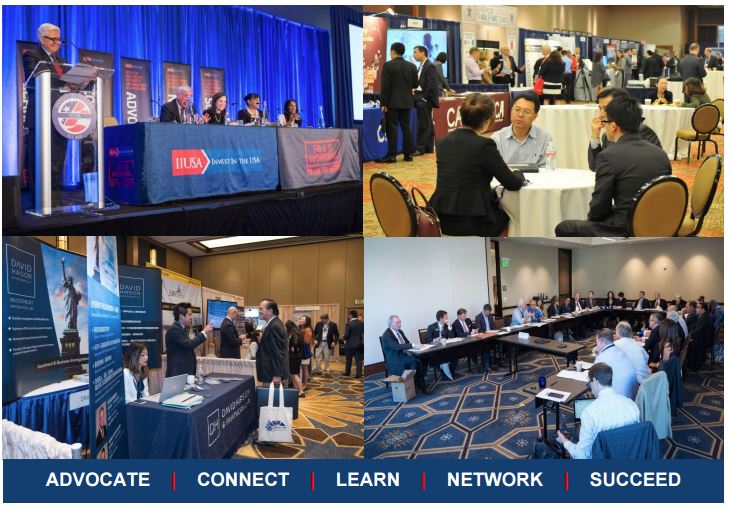 Invest in the USA (IIUSA), the EB-5 industry not-for-profit trade association, cordially invites you to join us in Washington, DC from April 26-28, 2017 for the 10th Annual EB-5 Advocacy Conference and 12th Annual Membership meeting. With the EB-5 Regional Center Program extended through April 28, 2017, the conference will be held concurrent with the sunset date, allowing EB-5 stakeholders to dedicate time to both advocacy activities on Capitol Hill as well as industry education and business development.

Attendees will have access to a number panels on EB-5 specific issues including legislative, regulatory and government oversight; updates on USCIS policies, adjudication and processing trends; emerging investor markets; the current cultural, economic and political trends driving EB-5 demand in China; visa retrogression; EB-5’s economic impact in the U.S. and steps stakeholders can take to conduct proper due diligence.

Sign Up Before March 1st to Save Over $100 Per Ticket…Continuing Legal Education (CLE) Credits Are Available!

Early bird tickets are now on sale ($650/member, $850/nonmember). The Early bird rate is valid through March 1, 2017. All purchases are final, non-refundable and non-transferable.

To learn more about the conference schedule, hotel venue, and more please visit https://iiusa.org/dc2017 or contact us at info@iiusa.org.

Become a sponsor of the 10th EB-5 Advocacy Conference and take advantage of the opportunity to exhibit your company’s products and services, networking with hundreds of the industry peers and distinguish yourself among the industry’s elite.

← 10 Observations from Reviewing Evidence in an SEC Civil Enforcement Action Submit IIUSA Officer and Director Nominations by March 15th! →
0
0
Your Cart
Your cart is emptyReturn to Shop
Continue Shopping