Forbes: Will The EB5 Investor Immigration Program Survive Beyond June 2021?

Originally published on Forbes.com on January 27, 2021. Republished with permission of the author. 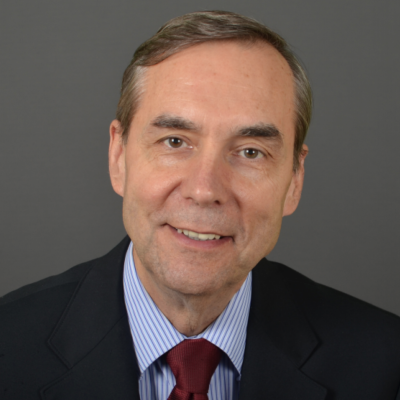 As we move forward into President Biden’s new term, one of the areas of concern in immigration is the matter of the EB-5 investor immigration program. The special reason for the concern is that the program has a sunset provision that will lead to its expiry by June 30th, 2021 unless it is renewed. For many years this was not a problem because the sunset requirement was attached to the process where Congress renewed certain programs, including the EB-5 program, automatically when an omnibus bill approving a new budget was passed.

But in the last such omnibus appropriations bill that was passed while Donald Trump was president, the EB5 program was decoupled from automatic approvals leaving the program standing on its own to gain re-approval before it sunsets. In other words, in June of this year the entire EB-5 program is going to meet a moment of truth – it will either be extended by Congress or it will die. Some members of the investor immigration community welcome this as a challenge that they are up for, but others consider this a danger that could have long term negative consequences for the United States.

What is the EB-5 Program?

To date, both investors and their family members were counted in terms of the cap on the number of immigrants allowed into the country under the program. Recently, Biden sent an immigration bill to Congress that will recapture unused visas and not count family members against the cap in investor immigrants per year. In addition, the proposal will eliminate country limits in the allocation of green cards. But this bill will need to be debated and amended before it is passed. What is more, Congress will be in the middle of the impeachment hearings in the Senate, so the chance of Senate passing either the Biden immigration bill or any EB-5 legislation by the end of June will be limited. And that brings us back to the central problem of the EB-5 program, that to be renewed it will need to be passed as an independent measure apart from appropriations.

Support for the bill is growing

Invest in the USA — a national trade association representing more than 200 EB5 regional centers that account for billions of dollars in EB-5 capital formation — backs the bill and recently assembled a broad coalition of more than 425 supporters for the package. Included among the supporters are representatives of the hotel and lodging industry, the real estate industry, national and local chambers of commerce, economic development organizations, and mayors from across 19 states. These efforts are growing. But will they be enough when the time comes?

To summarize, there will be a showdown in Congress in June and the EB-5 investor immigration program will either be renewed, or fall by the wayside as a casualty of Congressional gridlock. A lot is riding on the result. Much work needs to be done between now and June to ensure that the program survives. This is particularly important as China recently surpassed the United States as the leading destination in the world for foreign investment.

← IIUSA Data Report: Form I-526 Statistics for Q4 and FY2020 Full-Year Review Member Perspective: Alejandro Mayorkas is Confirmed by the Senate amid EB-5 Criticisms →
0
0
Your Cart
Your cart is emptyReturn to Shop
Continue Shopping