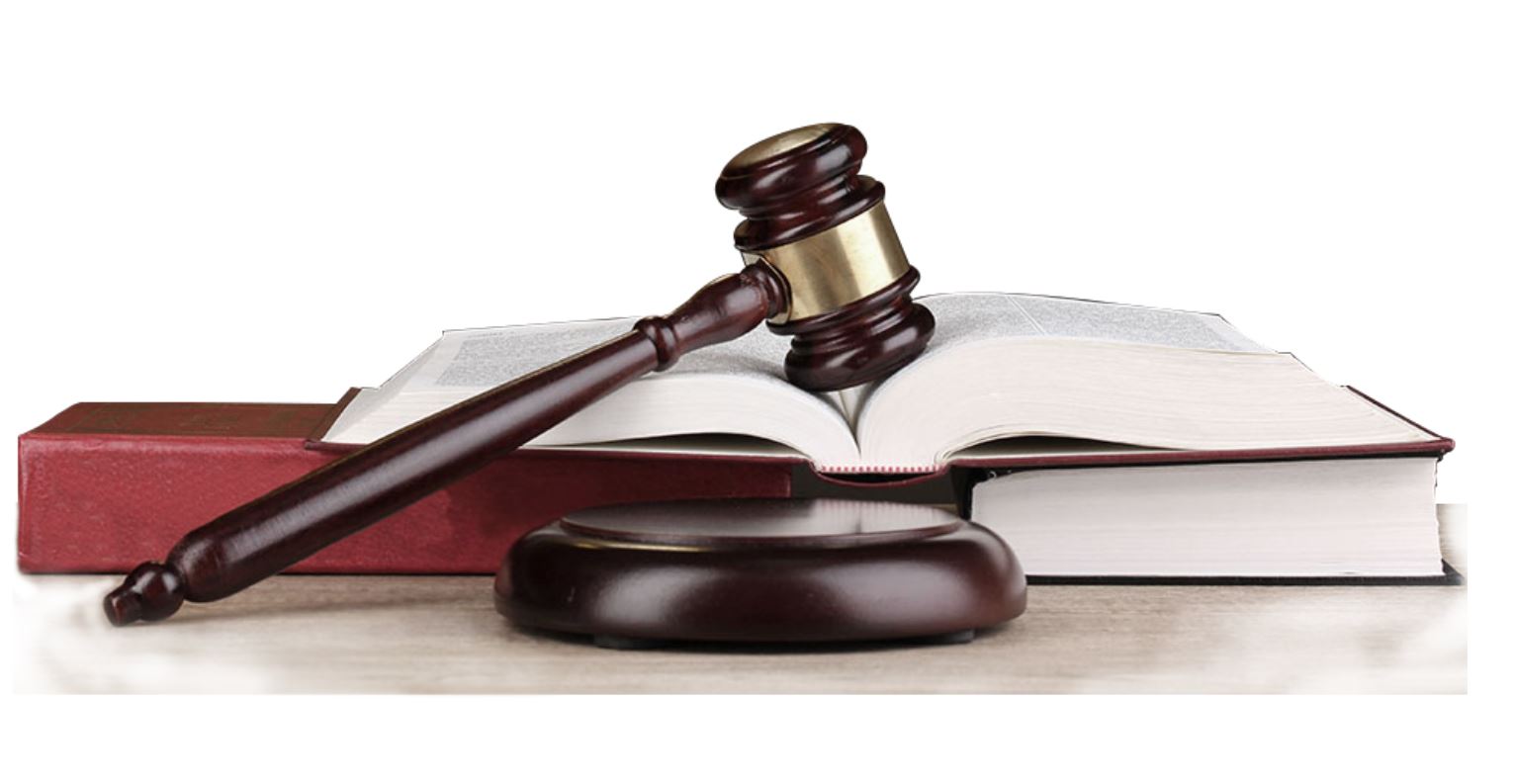 If there is one thing you can count on in the EB-5 Program, it is that the rules will constantly change in unpredictable and often unfair ways. USCIS’s policy on redemption rights is no exception.

It has long been the rule that a new commercial enterprise cannot promise to repay an investor’s capital contribution or give the investor a right to demand repayment. According to the precedent decision Matter of Izummi, EB-5 applicants who are guaranteed repayment of their capital contributions have not made true investments. Rather, they have entered into mere “debt arrangements” that do not place their capital “at risk” as EB-5 regulations require.

Historically, USCIS applied Matter of Izummi to prohibit only arrangements which give an EB-5 investor the contractual right to receive back some (or all) of her capital contribution. Over the past several years, however, USCIS has expanded this policy to bar redemption rights given to the new commercial enterprise. These “call options,” or “sell options” as they are sometimes known, appear in the new commercial enterprise’s operating agreement or limited partnership agreement. They give the company the choice (but not the obligation) to pay EB-5 investors their original capital contributions plus profits once the investor’s I-829 petition is approved. For years, “call options” of this kind were standard in many EB-5 offerings and USCIS approved investor petitions that contained them. It is no surprise, then, that USCIS’s decision to start denying investor petitions with call options roiled the EB-5 industry.

Two major federal court victories may have put an end to this latest example of USCIS’s overreach. A decision called Doe v. USCIS dealt the first blow. In Doe, a judge in the U.S. District Court for the District of Columbia rejected USCIS’s reliance on a “call option” to deny EB-5 investors’ I-526 petitions. USCIS denied the petitions on the theory that the call option was a “guaranteed return” and shielded the plaintiffs’ investments from being “at risk.” The Court rejected USCIS’s arguments. It reasoned that the investments were being used for risky business activities (in that case, mining operations) and the call option gave them no guarantee that they would receive back any of their capital. As such, the “call option” did nothing to shield their investments from risk, and USCIS was wrong to conclude otherwise.