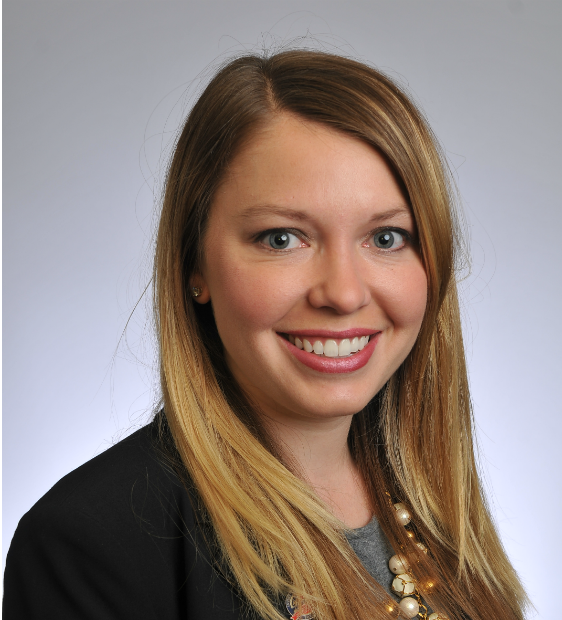 One of IIUSA’s primary goals as the EB-5 industry trade association is to increase positive news stories about EB-5 Regional Center Program to counteract the many negative ones. As practitioners and stakeholders of the EB-5 Program, IIUSA members – and those who follow the Program closely – are well aware of the positive impact EB-5 has on communities all across the country. The U.S. Department of Commerce released an economic impact report in January 2017 which demonstrated this impact. According to the report, in FY2012 and FY2013 alone, the EB-5 Program accounted for nearly 170,000 American jobs through $16.4 billion in investments. Yet, stories about bad actors who have been caught manipulating the EB-5 Program for personal gain have overwhelmed the headlines even when stories of job creation and economic development are the majority of stories being told by the EB-5 Program.

In an effort to shine a light on the positive stories that have resulted from EB-5 investment, IIUSA secured the services of Public Relations (PR) consultants John Ashbrook and Josh Holmes, partners and founders of Cavalry, LLC, a Washington, DC-based PR firm with specialization and expertise in political issue management. In January 2017, Politico ranked Cavalry second on its list of Washington, DC power players, an elite designation reserved only for the most strategic and effective in the business. Since joining IIUSA’s public affairs team in September 2016, Cavalry has worked closely with the IIUSA advocacy team to promote positive stories about EB-5 in the media, including the strategic placement of articles and op-eds in both national and local outlets and the crafting of disciplined and effective statements in response to media inquiries and political developments.

Furthermore, Cavalry has spent the past several months getting to know IIUSA’s 250+ member Regional Centers, including the drive behind their projects and the meaningful impact they have on regional economic development. These conversations are being converted into narratives that tell the story of local community development and job creation that would not otherwise be possible without the investment of EB-5. For example, Cavalry helped to draw up interest in and place an article in a local publication highlighting the grand opening of a substance abuse and psychiatric treatment hospital in a small New England town that was partially funded by EB-5 investment. The construction of the hospital, which specializes in opioid abuse treatment, would not have otherwise been possible if not for the EB-5 funds which would have left a void in the community which desperately needed this facility. Although EB-5 itself was not the main focus of the article, it gave real life context to the potential EB-5 investments can realize for communities.

Another example of Cavalry’s effectiveness was the placement of a September 2016 op-ed in The Hill written by IIUSA Executive Director Peter D. Joseph that demonstrated the wide-ranging EB-5 impact on the cities of Cleveland and Philadelphia, the sites of this past summer’s Republican and Democratic National Conventions.

There is no such thing as too much positive press. If you have a project that is expecting a milestone event in the next few months, such as a groundbreaking or grand opening, please reach out to IIUSA staff so we can help craft a narrative for your local media. Contact me directly at [email protected] to get the ball rolling and help your trade association elevate the amazing economic development EB-5 is creating all around the country.