Last week, IIUSA had another round of bicameral and bipartisan meetings with EB-5 negotiators. There will likely be another short-term CR for federal appropriations extending all programs (including EB-5) and current funding until February 16th. This CR may also carry a budget caps agreement, DACA fix, FISA extension and/or health care funding. With a budget caps agreement, the negotiations for an omnibus appropriations bill can begin in earnest. What is included on the omnibus is subject to bipartisan negotiations which will be the most likely vehicle for EB-5 reforms and a long-term extension.

Reform to Come by Legislation or Regulations

USCIS is working on its regulatory reform with a target date of February for action based on the DHS 2018 Unified Regulatory Agenda. There will be a public record of the formal act of DHS sending its recommended regs to the Office of Management and Budget (OMB) – which has not occurred yet. If/when a final notice is posted in the federal registrar that implements new EB-5 regulations, it will likely give a 60-90 window before they are effective that would provide one last chance to finalize compromise legislation that reauthorizes EB-5 for 6 years. The regulations would provide no such long-term uncertainty and likely would freeze markets with uncertainty and confusion. 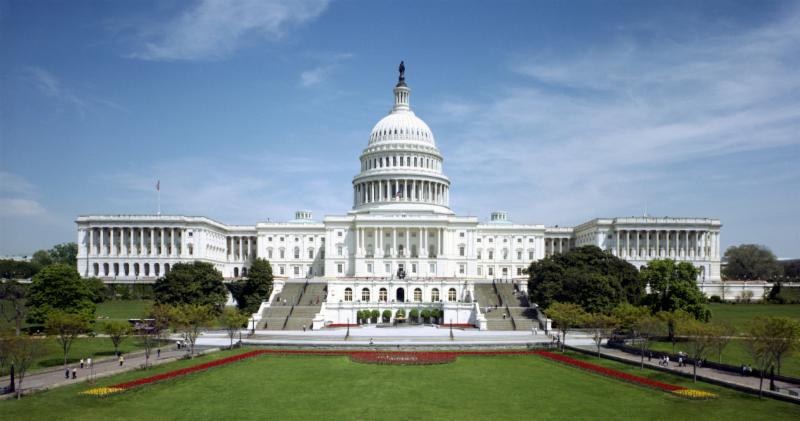 IIUSA is proud to be the only not-for-profit EB-5 Regional Center industry trade association. Headquartered in Washington, DC, we are on the front lines of negotiations with federal lawmakers to ensure the EB-5 Program remains a part of the fabric of American economic development.

IIUSA represents the whole array of the EB-5 industry- from regional centers to attorneys, to economists and broker dealers. Our members bring capital to projects from coast to coast, both big and small, urban and rural. With this unique opportunity to represent such a broad base of the industry, IIUSA’s policies and actions are rooted in what is truly best for the long-term vitality and sustainability of the EB-5 Program.

Over the last few years as policy deliberations around the reform and reauthorization of the EB-5 Regional Center Program have heated up, IIUSA made it a priority to make its internal processes inclusive of all members who chose to engage. Since 2016, these are just a snapshot of some of the efforts IIUSA has taken in order to facilitate an inclusive process where all members’ opinions are heard:

With such complex and fluid policy negotiations continuing over the last 2+ years, it has been extremely important that IIUSA foster this process to ensure our deliberations on Capitol Hill truly represent the opinions of our members. The process allowed us to curate a vital component, our Policy Platform, giving IIUSA and its government affairs representatives the flexibility to negotiate with legislators with full confidence that they were doing so under the direction of member input.

IIUSA Brings the EB-5 Industry Together! 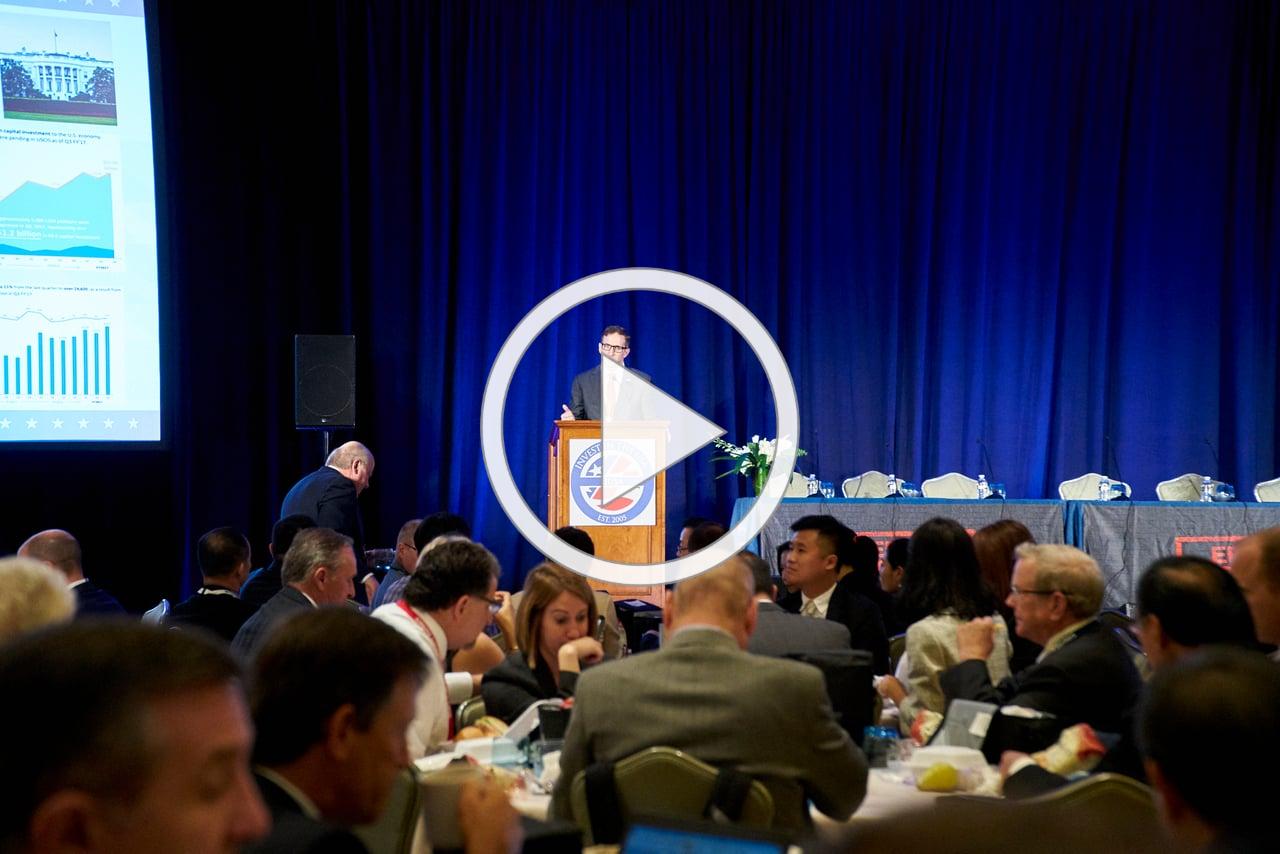