“Stepping up to the Plate: How Promoting Advantages of EB-5 Helps U.S. Remain Competitive in Global Market” 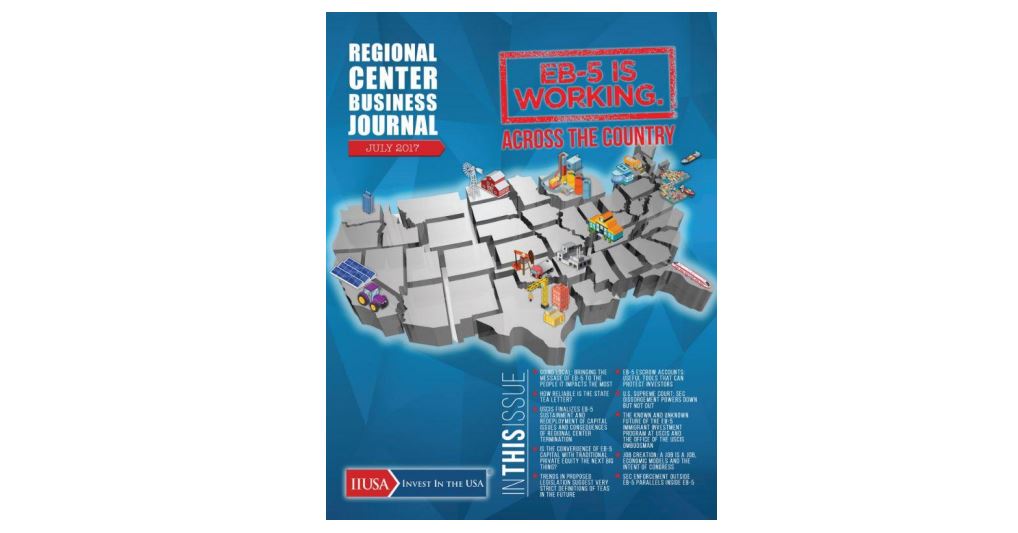 The benefits of foreign direct investment (FDI) to the U.S. economy are generally well-known and appreciated by the American public. It is understood that new investments lead to economic development opportunities and robust job creation for workers. In turn, domestic demand is stimulated, allowing for prosperity in communities all across the country.

However, FDI cannot and should not be taken for granted. With slow global growth projected for the foreseeable future, demand for investment in today’s globalized world is ultra-competitive. In the immigration-by-investment space, this pits the EB-5 Program squarely against other viable immigrant investor programs (IIPs) in Australia, Canada, Portugal and elsewhere. To remain the world’s top destination for FDI – including immigrant investment dollars – the United States must be willing to compete by demonstrating its abundant advantages such as its innovative capacity and talent-rich workforce, regulatory environment and access to financial markets

As EB-5 industry stakeholders, we know that the Regional Center Program is essential to U.S. competitiveness globally and stimulates local economies as well. For instance, we know that low-cost, taxpayer-free EB-5 capital propels forward each and every diverse industry sector it powers – from education and energy to manufacturing and medicine. We know that from 2005-2015, more than $15 billion of FDI flowed into the U.S. thanks to EB-5 investments. And we also know that in FY2012 and FY2013 alone, $5.8 billion in EB-5 investments yielded more than 174,000 American jobs.

Yet, the size of the EB-5 stakeholder community and even those who have gained employment as a result of EB-5 investment, pales in comparison to the many millions of people that benefit directly or indirectly from the EB-5 Regional Center Program. And so, it is our collective duty to raise awareness of the benefits of EB-5 investment before it is too late.